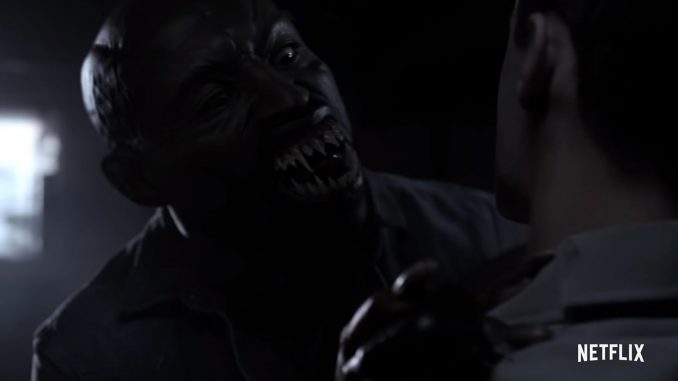 Check out the V Wars – Official Trailer to see the new vampire series coming to Netflix on December 5, 2019. It is based on the V-Wars graphic novels by Jonathan Maberry and illustrated by Alan Robinson and Marco Turini.

A doctor is pitted against his best friend after an ancient disease turns people into vampires. From the comics by Jonathan Maberry and Alan Robinson.

You’ve seen the Teaser Trailer, now watch the main The Witcher Trailer. It will arrive on Netflix on December 20, 2019. Based on the popular novel series The Witcher by Polish author Andrzej Sapkowski, as is the video game series, this television series is created […]