There is a reboot of this iconic 1960’s sci-fi series coming soon, and you can get a sneak peak with this Lost in Space (Netflix) Teaser Trailer. Although the trailer isn’t exactly thrilling, at least it looks nothing like the poorly rated 1998 Lost in Space movie with Matt LeBlanc.

The Robinson family, part of a highly trained mission to establish a new colony in space, is unexpectedly pulled off course forcing them to crash land on a lost planet. Stranded light years from their destination, the Robinson family must come together to survive. A new drama series based on the 1960s sci-fi classic.

In Lost in Space, the Robinson family must come together to survive after becoming stranded light years from their destination. This Netflix series stars Max Jenkins as Will Robinson, Mina Sundwall as Penny Robinson, Molly Parker as Maureen Robinson, Taylor Russell as Judy Robinson, and Toby Stephens as John Robinson. Parker Posey also stars in the series as Dr. Smith, while previously Dr. Smith was played by men (Jonathan Harris in the 60s series and Gary Oldman in the 90s movie). 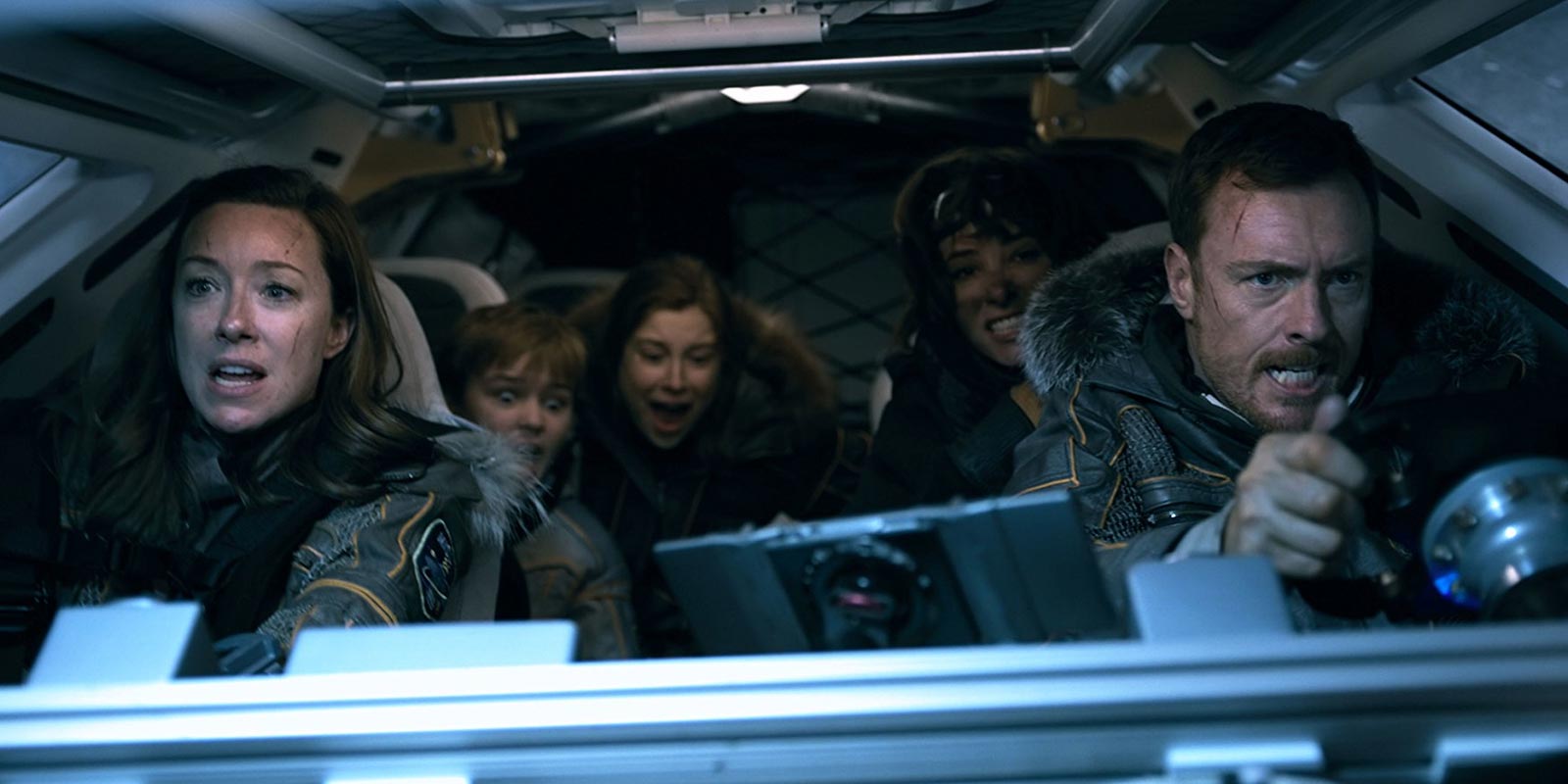 Lost In Space B-9 Bottle Opener

Lost In Space is a true classic. And if you are a fan of the B-9 robot from the show, check out this Lost In Space B-9 Bottle Opener. The Lost in Space Class M-3 Model B9 General Utility Non-Theorizing Environmental Control Robot is at […]

Lost In Space B9 Vinimate Figure

This Lost In Space B9 Vinimate Figure is a cute mini version of one of our favorite robots. Based on the classic TV series Lost in Space, this 4-inch Vinimates Vinyl Figure depicts the robot in the style of a Minimates block figure, but in […]