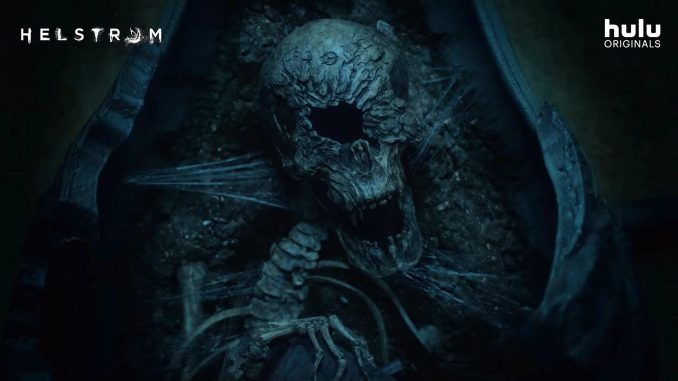 A new Marvel TV series is on the way from the Hulu streaming service. Check it out in this newly released Marvel Helstrom Trailer.

Helstrom stars Tom Austen as Daimon Helstrom and Sydney Lemmon as Ana Helstrom. The first season will be available for streaming on October 16, 2020, only on Hulu.

Watch the Helstrom trailer from Hulu:

Every Family Has Its Demons. All episodes premiere October 16, 2020, only on Hulu.

As the son and daughter of a mysterious and powerful serial killer, Helstrom follows Daimon (Tom Austen) and Ana Helstrom (Sydney Lemmon), and their complicated dynamic, as they track down the worst of humanity — each with their own attitude and skills. 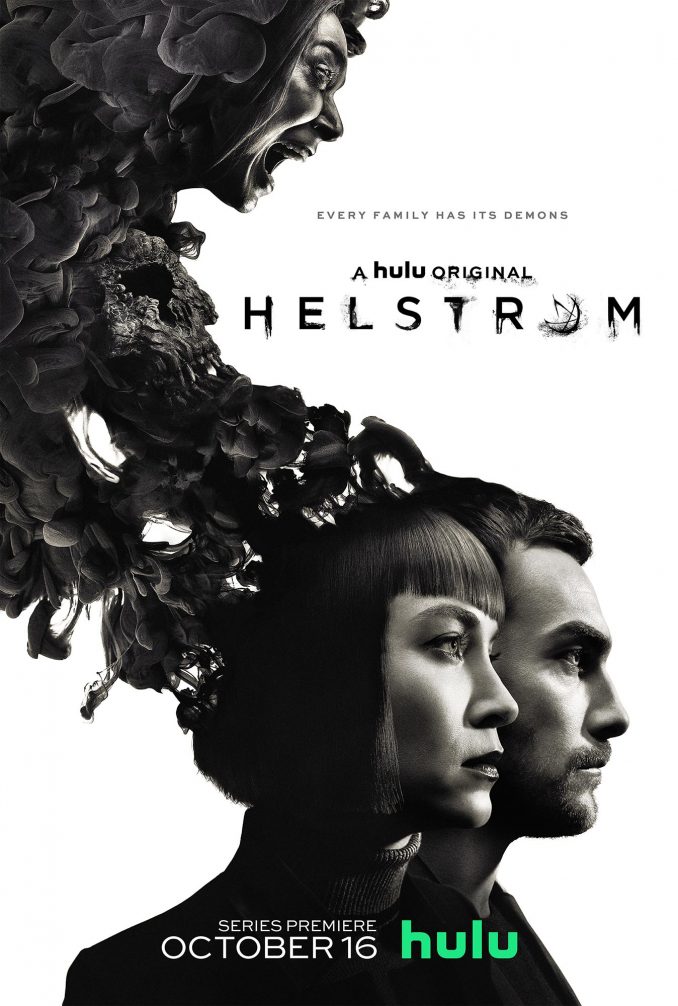 There’s a new big-screen adaptation of Frank Herbert’s seminal bestselling novel, and you can preview it in this new Dune (2020) Official Trailer. Directed by Denis Villeneuve, known for Arrival and Blade Runner 2049, Dune features a cast of stars including Timothée Chalamet, Rebecca Ferguson, […]

New York Comic-Con is on and Hulu took the opportunity to release the Marvel’s Runaways Season 3 NYCC 2019 Trailer. The new season, which consists of 10 episodes, will arrive on Hulu on December 13, 2019. Runaways’ cast includes Lyrica Okano, Rhenzy Feliz, Kevin Weisman, […]