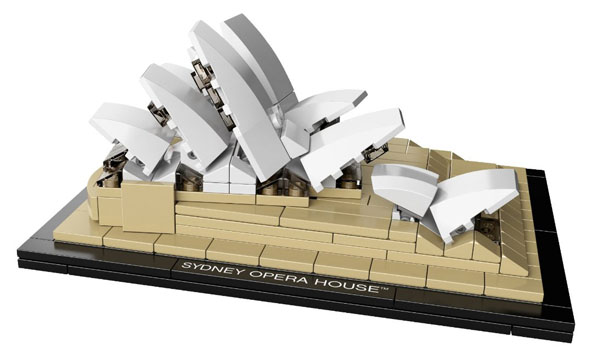 It’s interesting to see how it looks in LEGO compared to real life. It’s a great building marvel and it comes with a booklet with details on design and history. The idea behind the LEGO Architecture series is to inspire future architects, engineers and designers. 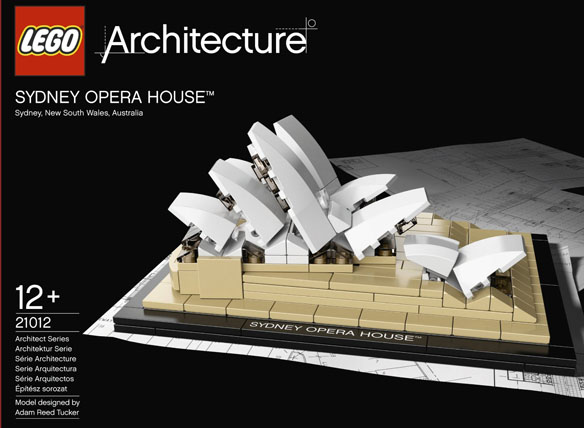 Introducing the world-renowned Sydney Opera House. This masterpiece of expressionist architecture is the vision of young Danish architect, Jørn Utzon, whose unique interlocking vaulted ‘shell’ design beat 933 competitors from 28 countries to win an international design competition held by the New South Wales government in 1959. Combined with the beautiful setting of Sydney Harbour, the opera house has become a true symbol of late modern architecture and one of the most iconic buildings of the 20th century. This LEGO Architecture series interpretation of the Sydney Opera House was designed by US architect Adam Reed Tucker in collaboration with the LEGO design team.

I am sure they are firing up the imagination of many young minds with these sets. This one is $39.99 from Amazon.com and $39.99 at the LEGO Shop.

Is Opera still a thing? If you answered yes and are still sadly shaking your head because I don’t know that, or if you happen to be into the Steampunk scene, you’ll want to get your hands on the Kabuki Auto-Focus Opera Glasses. Opera only […]

If you enjoyed the Chinese Opera Face Mask USB Laptop Cooling Pad that we covered a couple of months ago, this new 2GB USB flash drive should be right up your alley.