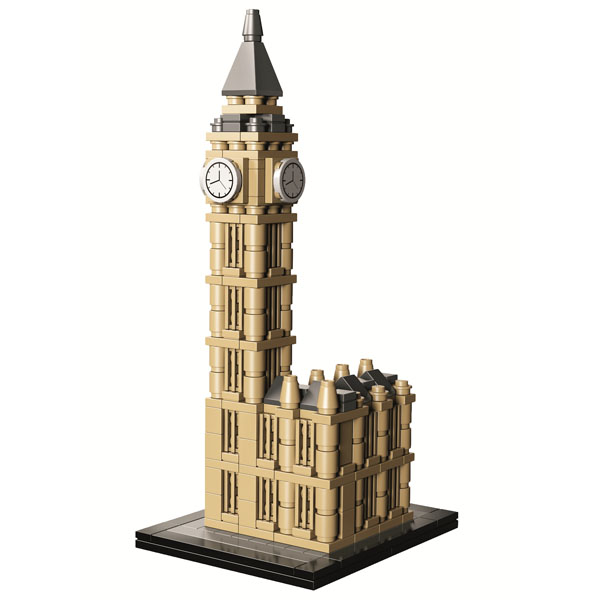 Named after either Sir Benjamin Hall or Ben Caunt, Big Ben has stood at the northeastern corner of the Palace of Westminster for over 150 years and is one of the most recognized landmarks in the world. To honor this iconic symbol of London and England, LEGO created the LEGO Architecture Series 21013 Big Ben.

The newest addition to the Architecture Series, Big Ben will be available on June 1 and features 346 pieces and an included booklet with facts and history about Big Ben. This set is sure to provide the LEGO enthusiast (or Clark Griswold) with hours of fun…You remember, “Hey Look Kids, Big Ben, Parliament.” 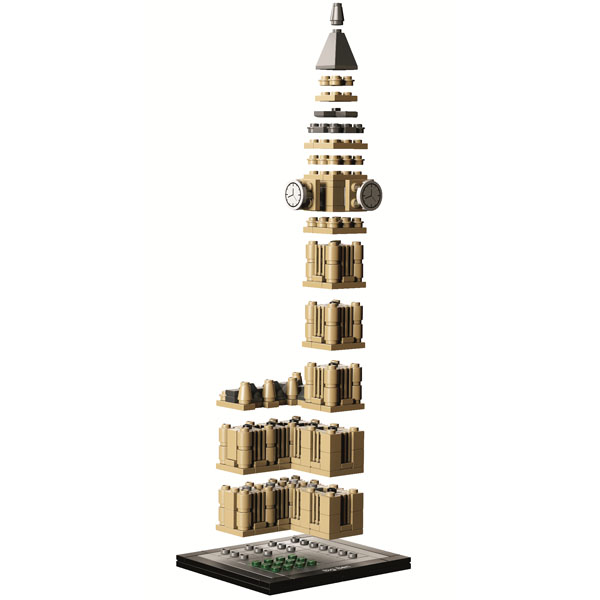 The LEGO version of Big Ben underwent more than fifty concept versions, ranging from humble thirty-piece model to a large replica with the height of over forty bricks. This concept work was done primarily in LEGO Digital Designer, with some of the details tested in actual bricks.

If you’re still looking for that Father’s Day gift or a cool gift for a LEGO fan, the LEGO Architecture Series Big Ben will be available on June 1, 2012 at the LEGO Shop for $29.99 and at large retailers like Amazon.com.