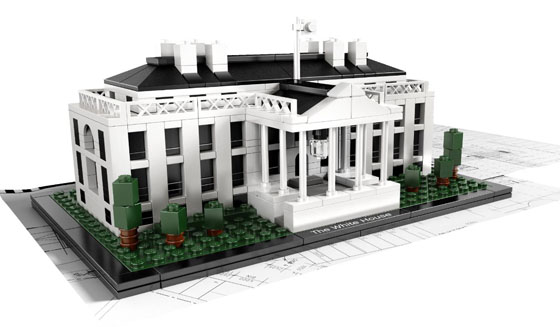 For those of you who’ve never managed to outgrow LEGOs, and who could blame you, there is a more sophisticated series called Lego Architecture that adds history, style and culture to the mix. Maybe you’ve seen the Fallingwater set by Lego Architecture featured a few weeks back on GeekAlerts. Another Lego Architecture set was made in honor of The White House, designed by architect James Hoban and built between 1792-1800. This set replicates the iconic American landmark that stands tall in Washington, D.C. The White House always remains a beautiful sight despite what goes on in and around it. 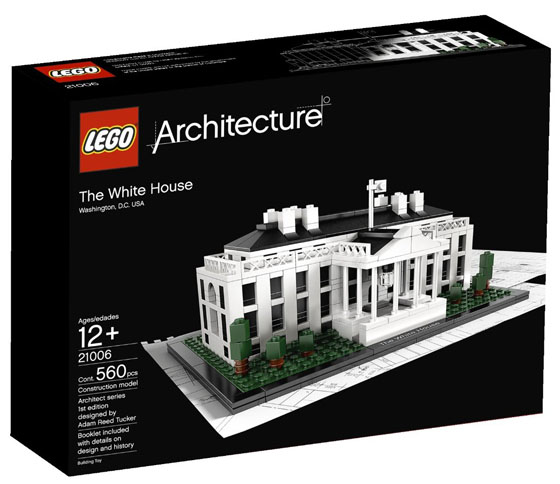 Once assembled, the White House would be elegant on a bookshelf, fun to show for a school project, or a stunning display on patriotic holidays such as Independence Day. It looks so real that you can practically imagine yourself in the Oval Office, descending the Grand Staircase and heading out to give the State of the Union address.

The LEGO Architecture – The White House set is intended for kids 12 and up, and is available through Amazon.com from $45.

For kids who want to camp out and protest outside the White House gates, they might want to pull up in the luxurious LEGO Volkswagen T1 Camper Van. Notice the groovy plaid curtain action.