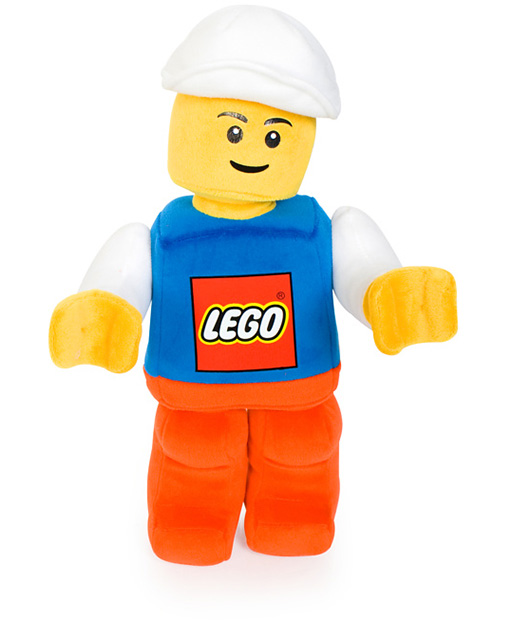 Lego dudes are irresistible, but you won’t have much luck giving them great big hugs…unless you’ve got the 12″ Lego Plush Guy.

Lego Plush Guy’s arms move like Lego minifigure guys, so he can give you a high-two when things are going great. His hat also comes off in proper Lego tradition. But he’s not much of a sitter because his legs don’t move, which is sort of a bummer. His good looks do make up for lack of functionality, though.

Although he may look just like an old fashioned Lego mini-figure, standing at a solid 12 inches tall this Lego Plush might not appreciate being called a “mini” figure. 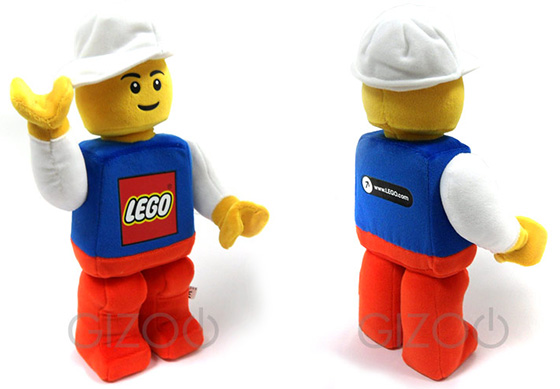 This 12″ soft and cuddly Lego man comes with a detachable hat and moveable arms so it does more than just standing there looking pretty. It’s the perfect gift for adults who want to treasure their childhood Lego memories and for the kids who are still playing with it today!