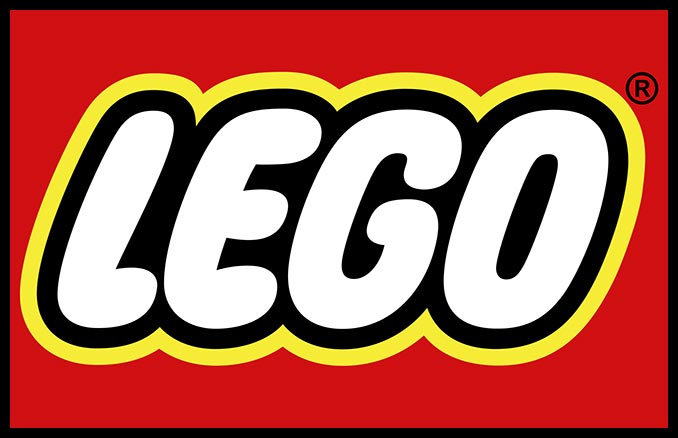 Some of you might remember that we had a Happy Birthday, LEGO post at GeekAlerts back in November, when the Danish company turned 75.

Today it’s 50 years ago since the modern LEGO brick was patented. Over 400 billion of these interlocking bricks have been made since then.

Neatorama has compiled a great 10 Neatest LEGO Facts and Links post to “commemorate the half century mark of the popular toy” and featured below is a selection of cool LEGO stuff that’s been covered here at GeekAlerts: Melted LEGO Lamp – baked in a round cake pan in the oven. A long time ago, Wilton made an awesome R2-D2 cake pan (pictured below) as well as versions for Darth Vader, C-3PO and Boba Fett). Unfortunately, they were discontinued many years ago and are pretty rare. However, now you can get the Star Wars R2-D2 Silicone […]

It’s definitely time to start thinking about one of the most wonderful times of the year and that’s Halloween. Right now is the best time to start entertaining thoughts about costumes, party planning, and getting your hands on the creepiest sweets. Cake pops are the […]

It’s hard not to nibble when you make a cake. You are eager to see how it turned out, but sadly it always wrecks your masterpiece. The Nibble Cake Pan will let you nibble and not ruin your cake. This 8″ pan lets you taste […]

With so many cool oven mitts to select from, why not get one to go with the current season? I mean, that’s not exactly something you can do with the Food Fighter Boxing Glove Oven Mitts, Pixel Oven Mitts, or Bandage Oven Gloves now can […]