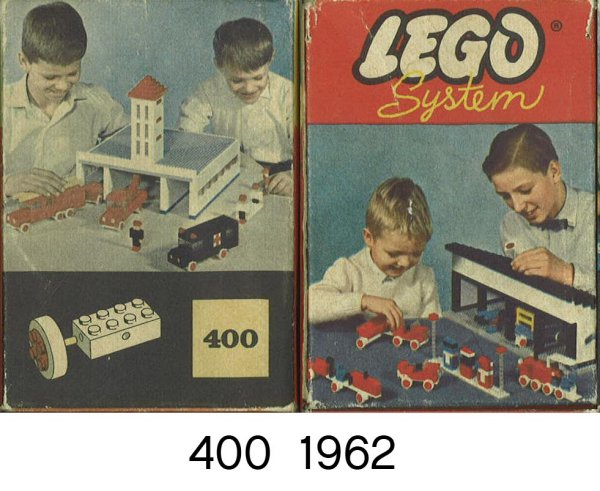 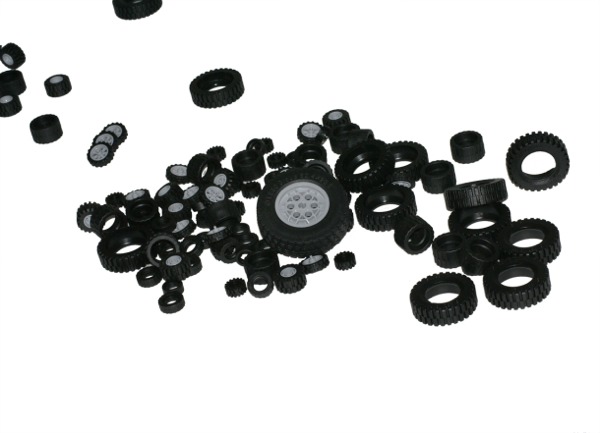 The toy company first introduced the LEGO wheel in April of 1962 and they have been rolling along ever since. Pun intended. I never “tire” of those jokes. Anyway, it’s an amazing milestone when you stop to think about all of the joy that LEGO has brought to children and adults everywhere. These days the LEGO Group produces 381 million wheels a year. I can’t even imagine what that looks like. They are the world’s largest tire maker for sure. 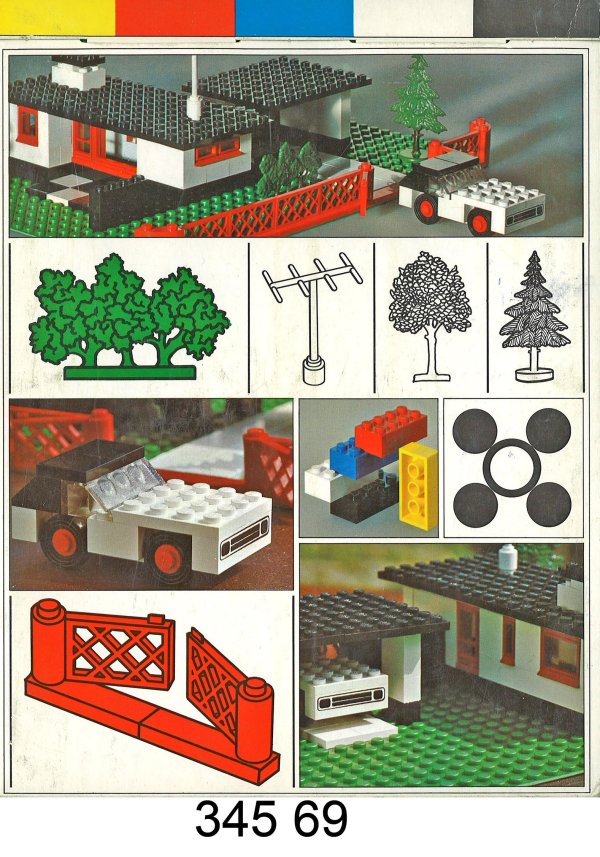 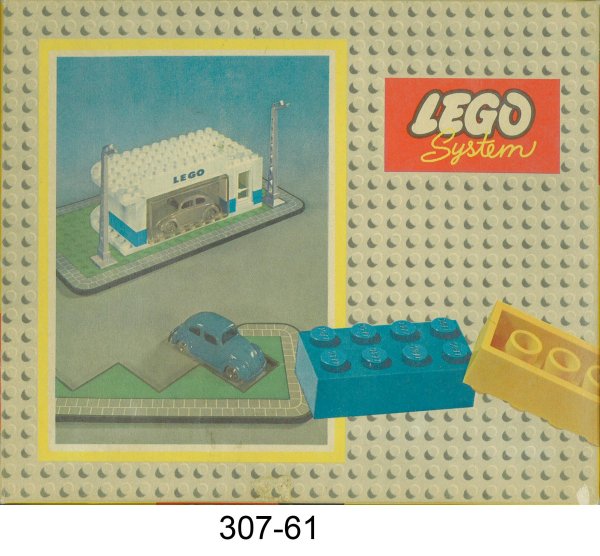 Before the LEGO wheel was introduced, some LEGO sets included pre-molded miniature cars. Kids in that day also sometimes had to make due and use LEGO bricks in place of wheels. Hey, imagination is great. But soon kids would have actual wheels to make their creations move just like dad’s car. The first LEGO wheel arrived in set No. 400 in 1962. By 1967, it was the best-selling set, selling 820,400 boxes. Those wheels can move! Production never stops! 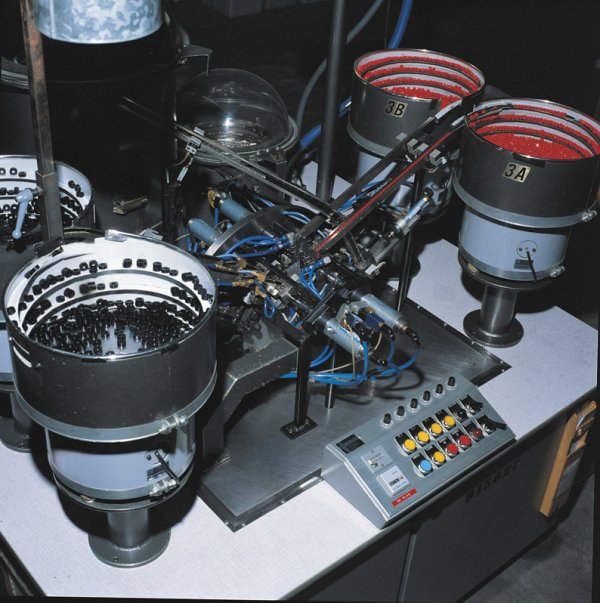 Here’s to another 50 years of innovation. By then LEGO will be powered by mini nuclear reactors or flux capacitors.

Current Tire Rack Coupons When you need a new set of tires or want to upgrade your wheels, check for Tire Rack Coupons for the best discount offers. On that page you’ll find current and up-to-date listings of Tire Rack coupon codes, free shipping specials, […]