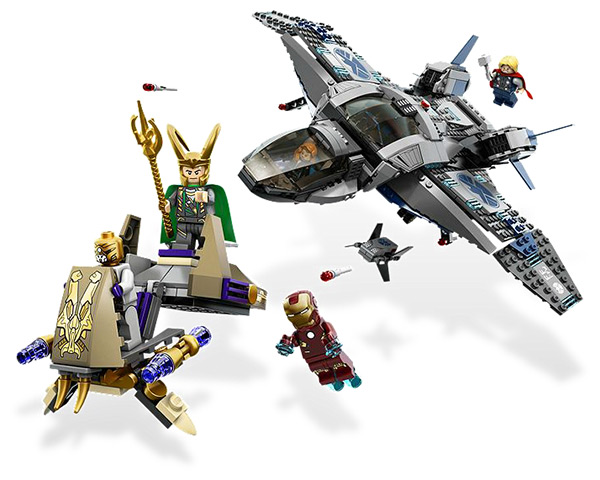 Tomorrow, May 4, The Avengers movie will hit theaters, but you can order The Avengers LEGO Sets right now. If watching the trailer didn’t do it already, watching the movie will probably have you excited for more Avengers stuff. Sure the Avengers Cardboard Standups can keep you company and the Cologne / Perfume will keep you smelling good, but for something to build and play with, these LEGO The Avengers sets are hard to beat. What’s especially cool as these sets don’t have to break the bank, as they start at just $12.99.

We were actually sent some of these LEGO sets for review, so stay tuned to GeekAlerts to see if these The Avengers LEGO sets live up to the quality expected from this preeminent brand. 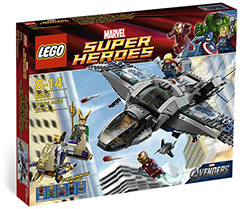 Loki is up to no good and is planning to destroy the earth! As he flies into battle on board his chariot, help the Avenger’s defeat their nemesis using the supersonic Quinjet! Fire the missiles, release the mini-jet and imprison Loki in the prison pod! With the high-tech Quinjet, the Avengers can’t fail! 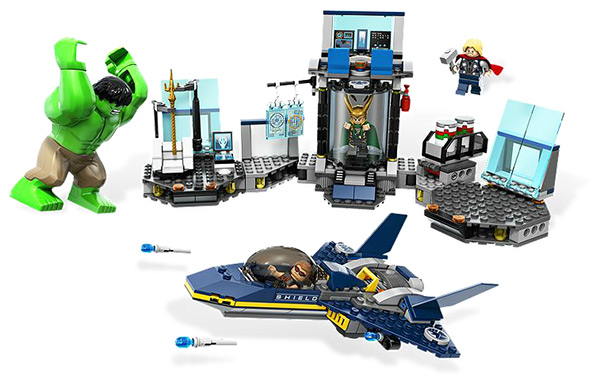 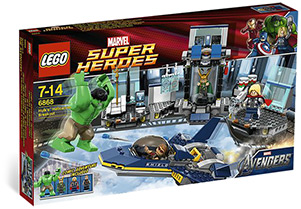 The Hulk and Thor have Loki captured on board the Avengers’ awesome Helicarrier. Use the exploding containment cell function to bust Loki out and then use the function-packed jet fighter to get away! Can the Avengers keep Loki locked up and out of trouble? 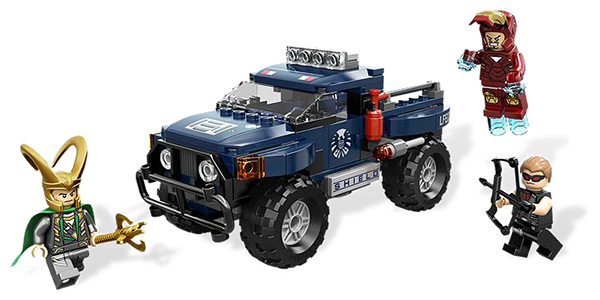 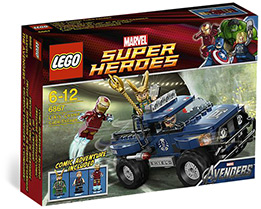 Loki is escaping from S.H.I.E.L.D. headquarters with the powerful cosmic cube. If he succeeds, he could use it to wreak havoc on the world! Can Iron Man take to the skies in his amazing armored suit and chase down the speeding off-roader or will Loki escape with the cosmic cube? You decide! 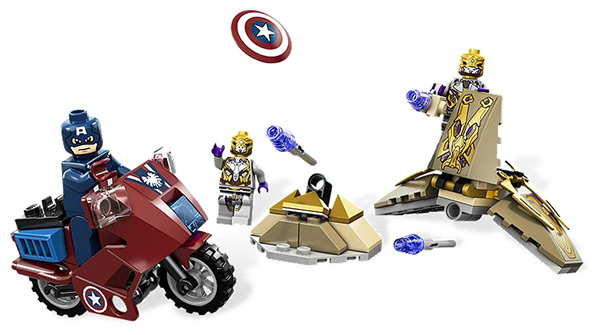 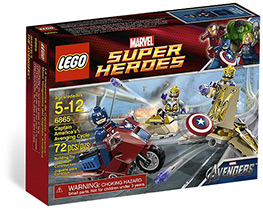 While riding his Avenging Cycle, Captain America spots the general on his craft. Help Captain America use his indestructible shield to defeat the general and his foot soldier! Win the battle and send them back to where they came from. The fate of the world lies in your hands. 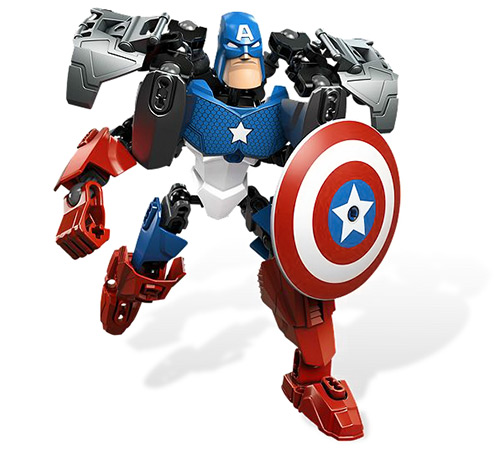 Captain America is more powerful than ever with his powered up suit, indestructible bladed Vibranium shield and expert martial arts and boxing abilities. Alongside the other mighty Avengers, Captain America is going to show the super villains of the world that they messed with the wrong guy! 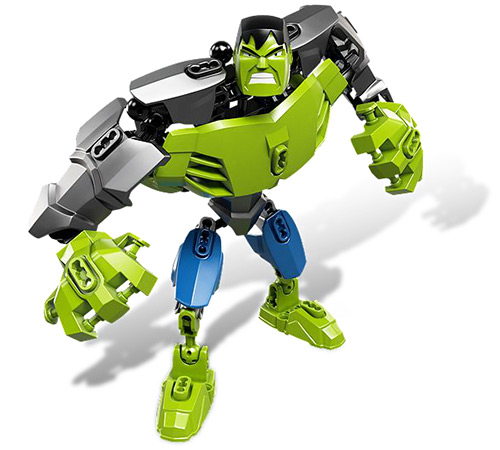 The Hulk is ready for action with his powered up armor! His super strength and scientific brain are just what the mighty Avengers need to rid the world of evil super villains. Those villains had better not make Hulk angry; they wouldn’t like him when he’s angry! 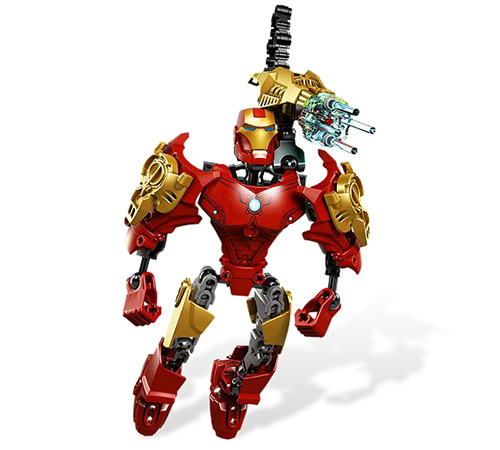 Iron Man has everything a superhero could need! Powered up armor – check! Repulsor rays – check! Jet boots – check! Shoulder-mounted blaster – check! With this much power, the super villains of the world stand no chance against  Iron Man and his band of mighty Avengers!

Forget about Great White Sharks, killer squids, and all those other lame ocean animals that seek death and destruction for all land-dwellers because the Avenging Narwhal has arrived on the scene. The narwhal, which also happens to occasionally be called a narwhale, is actually a […]