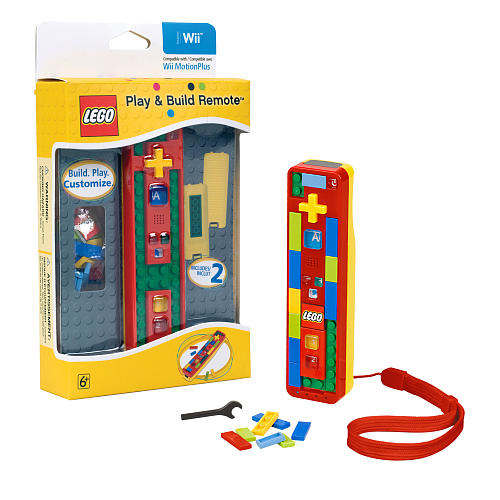 Two of our favorite things are together again, and this time it’s not just in the form of a great video game like Lego Star Wars.  LEGO has put together the LEGO Play and Build Remote for Nintendo Wii so you can enjoy LEGOs all the time while you play all your games on the Wii.  This cool remote not only looks like LEGO building blocks, but it allows you to add to it with your own LEGOs.  You can custom design a display stand using the buildable battery cover. 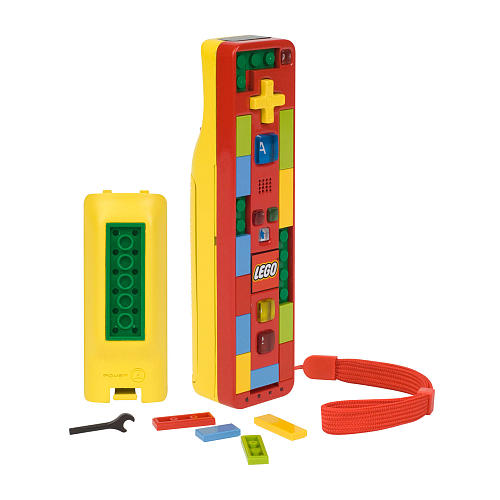 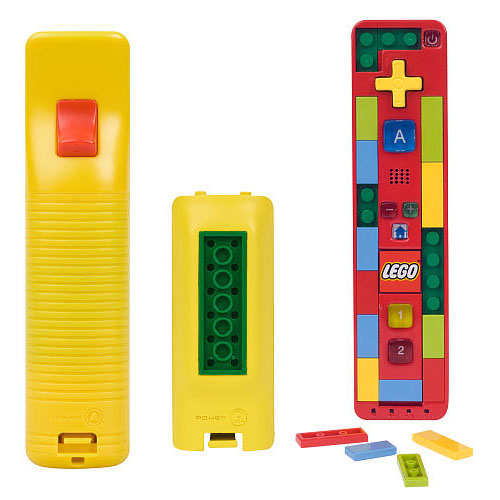 Here’s something that outshines both the Wii Cyber Gun and the Wii 2-in-1 Combined Light Gun – at least when it comes to looks.