While there are plenty of football fans that are totally into the game, some people watch the Super Bowl primarily for the entertaining advertisements. Then there are geeks like us that are most interested in seeing the latest trailers, like the one for Avengers: Endgame and this Marvel Studios’ Captain Marvel – Super Bowl Trailer. Here it is for those that missed the big game, and everyone else that simply wants to watch it again.

Today, during the Big Game, fans got a special, brand-new look at Marvel Studios’ CAPTAIN MARVEL. 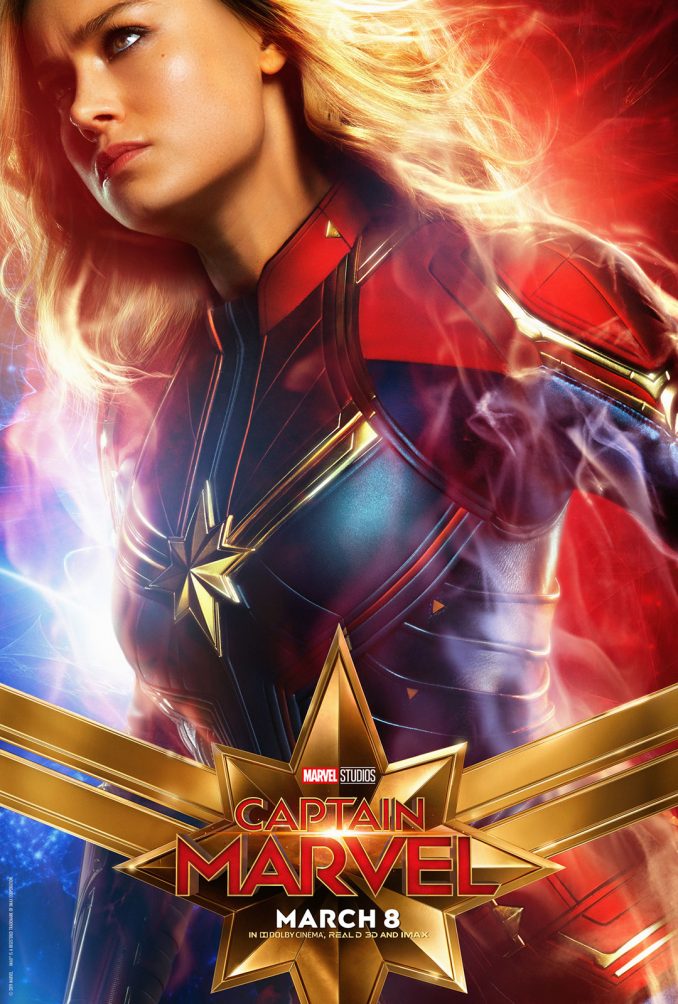 This 30 second Avengers: Infinity War Super Bowl Trailer isn’t the longest, but it sure does show a lot. You get to see all your favorites from Guardians of the Galaxy, the Avengers, Spider-Man, Black Panther, Loki, and of course Thanos. Look for Marvel Studios’ […]