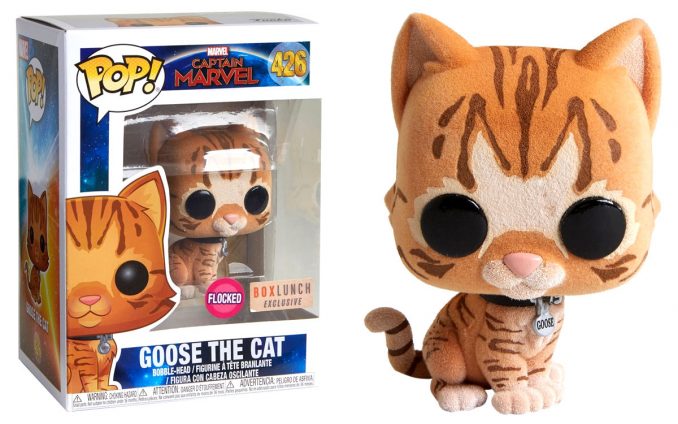 Some people feel that the “funny cat” in Captain Marvel stole the show. If you agree, you’ll love this Funko Pop! Captain Marvel Goose The Cat Bobble-Head. There are actually two versions of this Funko Pop! vinyl figure—one is normal and the other is an exclusive flocked edition for a soft, fur-like appearance. 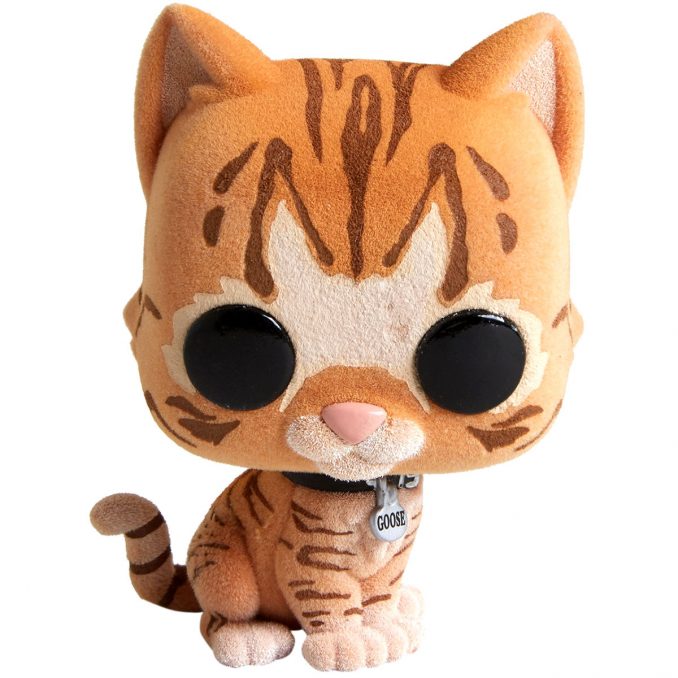 Above is a picture of the flocked version. This Funko Pop! Captain Marvel Goose The Cat Flocked Bobble-Head is a BoxLunch exclusive, where it retails for $14.90. 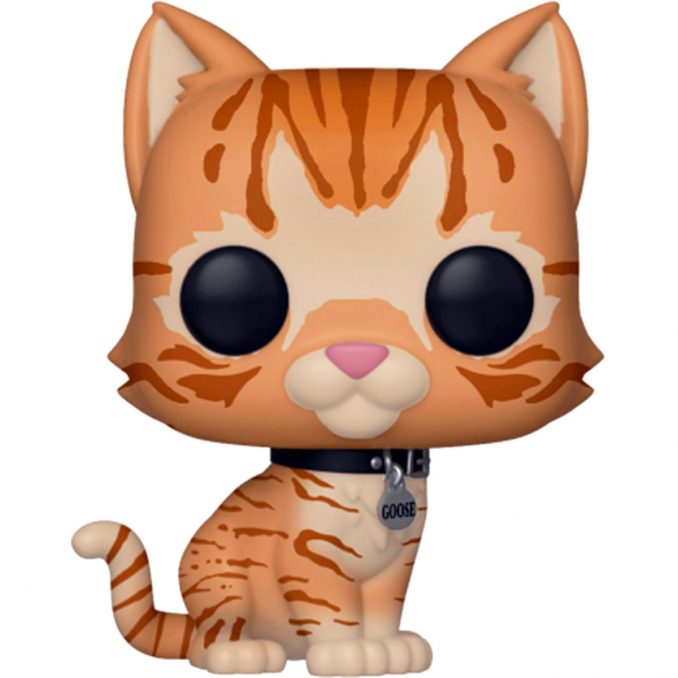 Pictured above here is the standard version, which looks more like the typical Funko Pop! vinyl figure. Both versions are actually Funko Pop! Marvel #426 and come in the same box. The difference is the flocked version has “Flocked” and “BoxLunch Exclusive” stickers added to it. 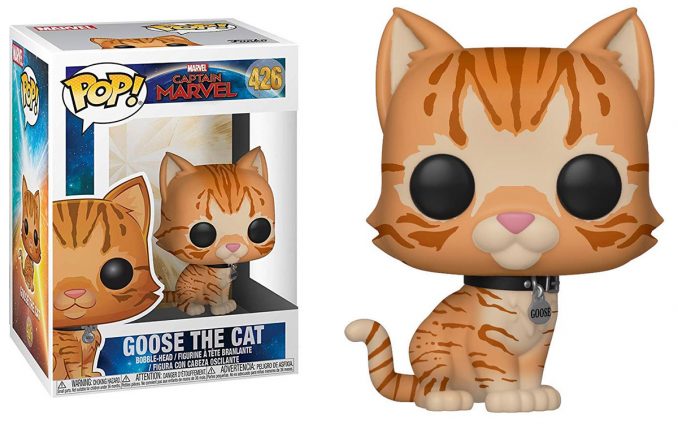 Earth is caught in the middle of a galactic war between two alien races and Captain Marvel may be the only hope! This Captain Marvel Goose the Cat Pop! Vinyl Figure #426 measures approximately 3 3/4-inches tall. Comes packaged in a window display box.

The regular Funko Pop! Captain Marvel Goose The Cat Bobble-Head is not exclusive, so you can buy it from a number of retailers including BoxLunch, Entertainment Earth, FYE, and Amazon.

There are several versions of this Funko Pop! Fugitive Predator and they’re all awesome. In the middle of the image above is the regular version of the Fugitive Predator wearing his mask. Some lucky customers will get the limited edition “chase” variant, to the left […]