There are several versions of this Funko Pop! Fugitive Predator and they’re all awesome. In the middle of the image above is the regular version of the Fugitive Predator wearing his mask. Some lucky customers will get the limited edition “chase” variant, to the left in the image above, which has the predator unmasked. Finally, there is the unmasked gunmetal version on the right, which is an FYE exclusive. 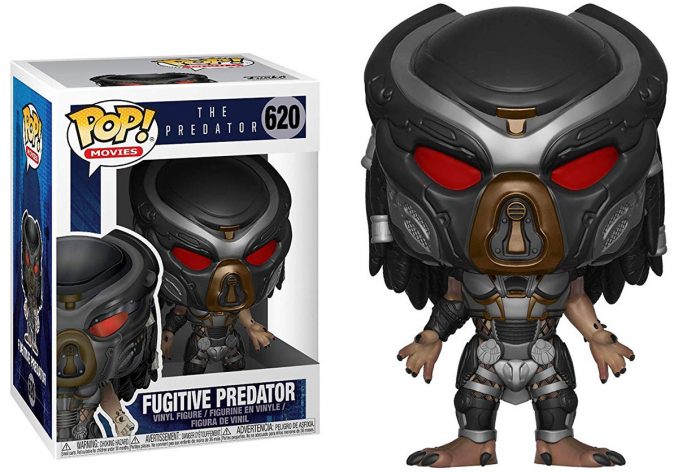 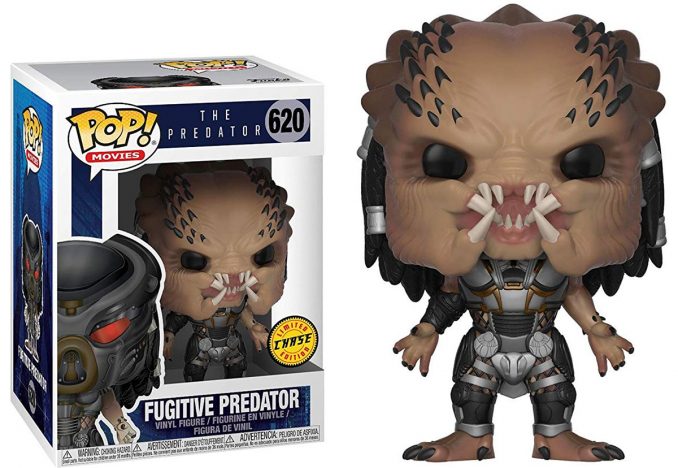 If you’re lucky, you may receive a chase variant of Fugitive Predator unmasked. 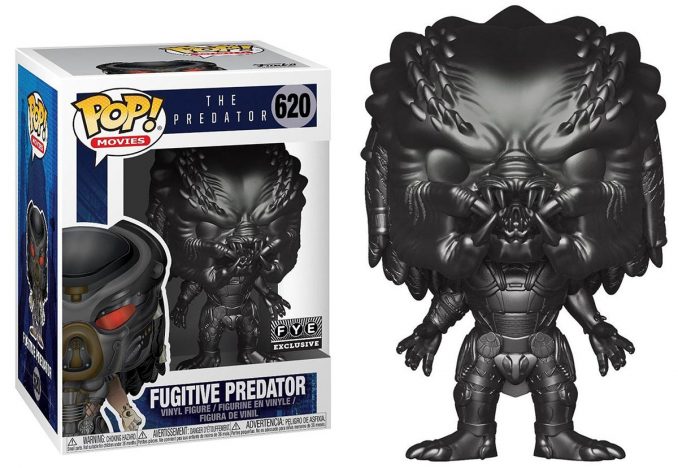 Prepare for Battle with “The Predator” Fugitive Predator FYE Exclusive POP! vinyl from Funko! This Exclusive version is the unmasked Predator with a Gun Metal Treatment. Figure stands 3.75 inches tall and comes in a window box display.

It is only a couple more weeks until September 14 and the release of The Predator in theaters. That film is the inspiration of this incredible Fugitive Predator Deluxe Life-Size Bust that features intricate detail and life-like realism. There are several amazing features that make […]