Today we finally get a look at the next film in the MCU with the release of Marvel Studios’ Captain Marvel – Official Trailer. Directed by Anna Boden and Ryan Fleck, the movie tells the story of how Carol Danvers becomes Captain Marvel after the Earth is caught in the middle of an intergalactic war between two alien worlds.

Carol Danvers becomes one of the universe’s most powerful heroes when Earth is caught in the middle of a galactic war between two alien races. 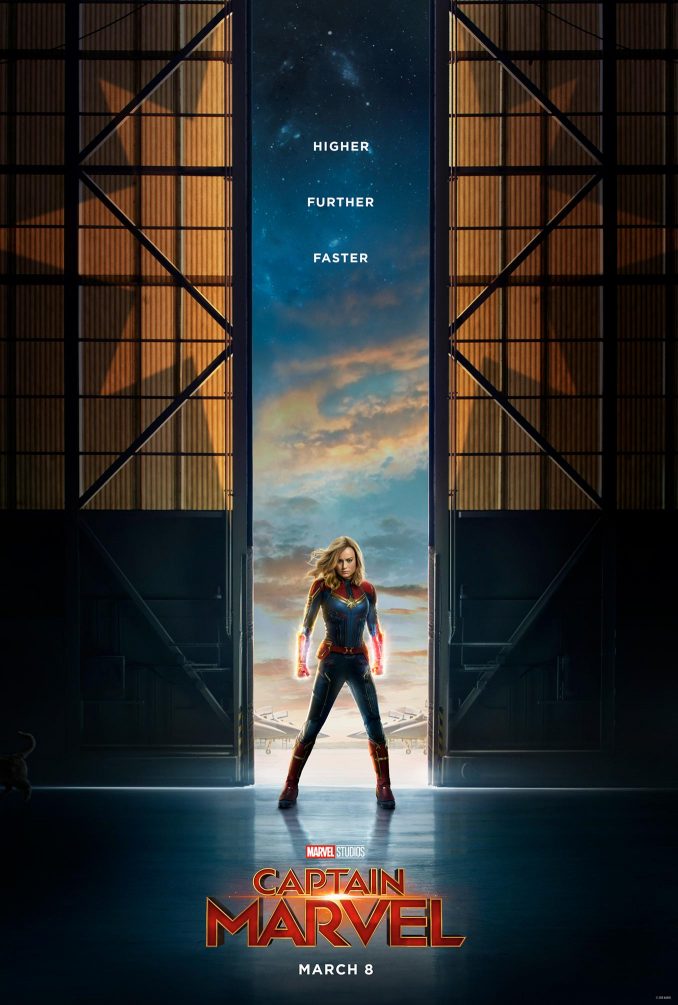 Captain Marvel will be hitting the big screens on March 8, 2019, and you may be one of those people to see it on the first day. Even better if you’re wearing these Captain Marvel Logo Knee Socks. These juniors knee socks fit sizes 9-11 […]

Part of the Movie Masterpiece Series, this Captain Marvel Deluxe Sixth Scale Figure from Hot Toys is an incredibly accurate depiction of Carol Danvers/Captain Marvel as portrayed by Brie Larson in the movie. What makes this collectible figure so special are all the interchangeable features […]