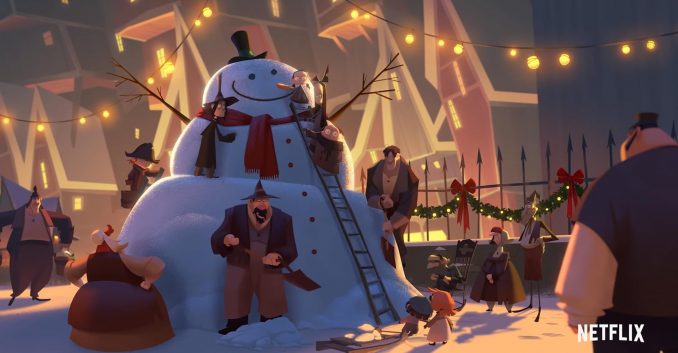 There’s a new Christmas movie coming from Netflix, which you can preview in the Klaus Official Trailer. It will be released on November 15, 2019.

When Jesper (Jason Schwartzman) distinguishes himself as the postal academy’s worst student, he is stationed on a frozen island above the Arctic Circle, where the feuding locals hardly exchange words let alone letters. Jesper is about to give up when he finds an ally in local teacher Alva (Rashida Jones), and discovers Klaus (Oscar® winner J.K. Simmons), a mysterious carpenter who lives alone in a cabin full of handmade toys. These unlikely friendships return laughter to Smeerensburg, forging a new legacy of generous neighbors, magical lore and stockings hung by the chimney with care. An animated holiday comedy directed by Despicable Me co-creator Sergio Pablos, KLAUS co-stars Joan Cusack, Will Sasso and Norm Macdonald.

Here is the promotional poster for the Klaus movie: 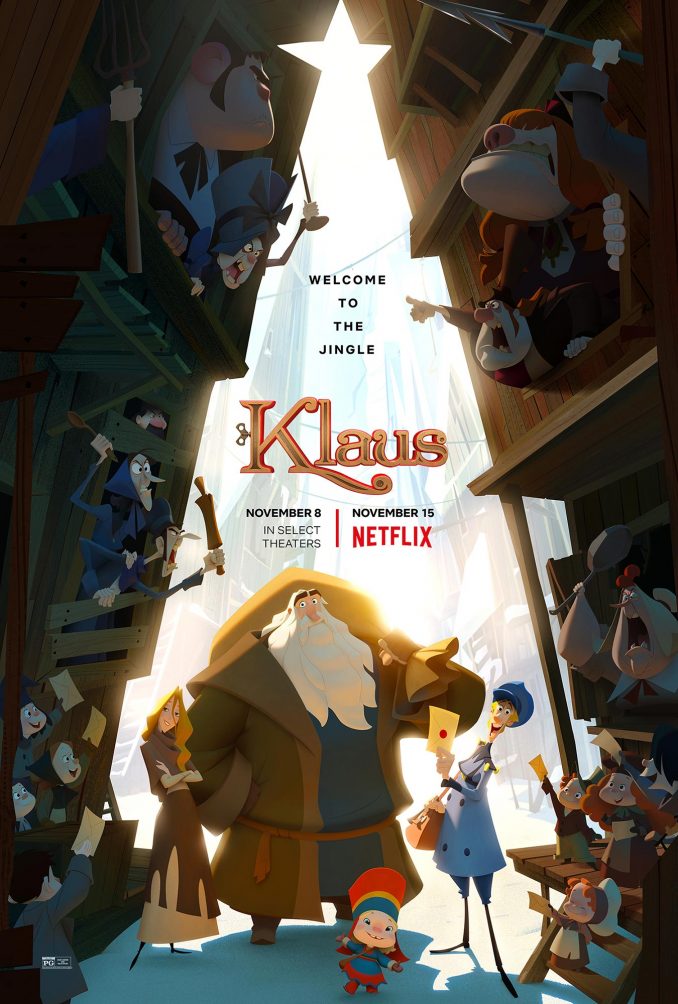 If you enjoy Stephen King-style horror movies, you’ll want to check out the In the Tall Grass Official Trailer that Netflix released today. It will be available on the streaming service on October 4, 2019. Written and directed by Vincenzo Natali (known for Splice, Cube, […]

If you’re looking for a horror film to help get you in the mood for Halloween, check out the Hell Fest Movie Official Trailer. Lionsgate just released the trailer today, even though the movie is already in theaters, having come out a few weeks ago […]

There’s a new series coming to Netflix that looks like a car stunt racing version of American Ninja Warrior, as you can see in the Hyperdrive Official Trailer. It sounds weird, but it actually looks like it will be pretty cool. Hyperdrive is a tournament […]

Maybe money can’t buy you happiness but it can buy you a few laughs when you get the Box of Laughter. Humor is an art, and like every other art form out there, it’s highly subjective. Maybe your view of what’s funny is seen as […]