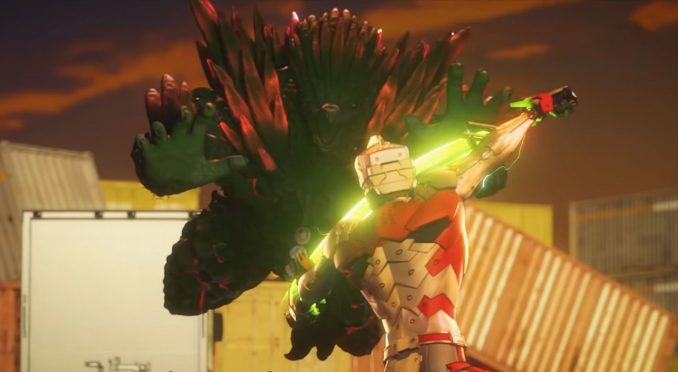 Ultraman began as a Japanese television series back in 1966 as a follow-up to Ultra Q, the first of the Ultra Series. In the subsequent decades, it spawned many other TV series and films, and now, in 2019, the latest iteration is here as a Netflix Original Series. You can preview it in the just-released Ultraman – Official Netflix Trailer.

Ultraman will premiere on Netflix on April 1, 2019. Watch the Ultraman – Official Trailer from Netflix:

Ultraman’s next generation is here and its larger than life!

Years ago, the famous giant of light Ultraman worked to protect peace on Earth. Now, a new champion arises: Shinjiro Hayata, a high-school student who must don the Ultra Suit and the worries that come with it. The son of the former Ultraman, he will become this generation’s new hero! Netflix Original Anime Ultraman starts streaming worldwide April 1st, only on Netflix.

Here is the Ultraman 2019 promo poster: 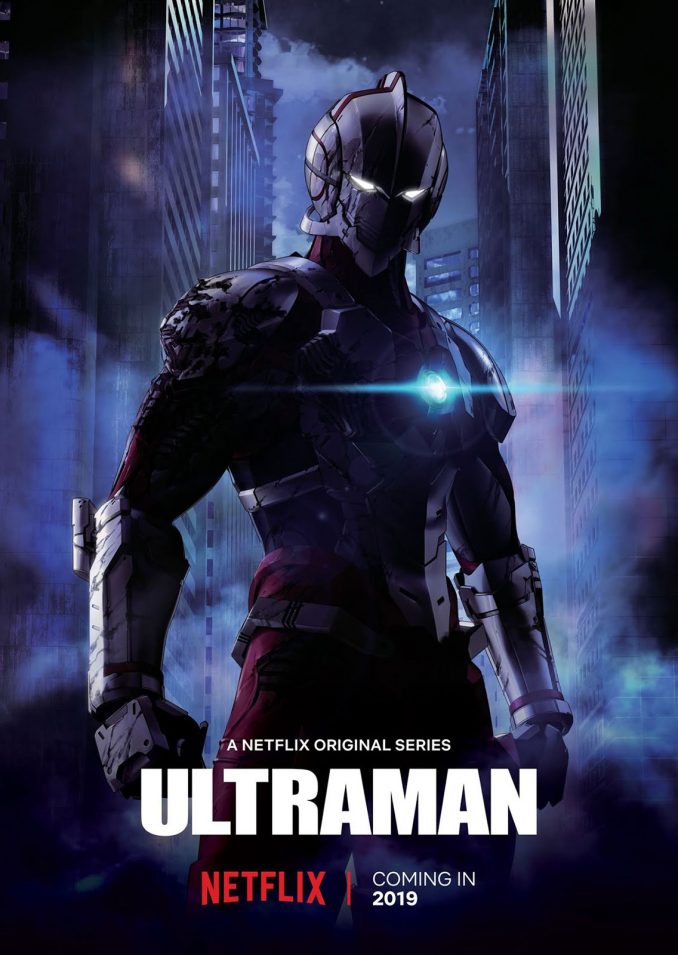 Long before Pacific Rim, Earth was being defended from Kaiju by numerous “Ultramen.” Now you can celebrate that classic hero with the Ultraman 50th Anniversary Edition Action Figure. Superhero geeks who were children during the 70s usually had two must-watch titles on their television schedule […]

With just a month to go until the movie’s release on April 5, 2019, Warner Bros. has just dropped the SHAZAM! Official Trailer #2. While there are a couple of new clips in this one, it is mainly a retread of scenes we’ve seen in […]