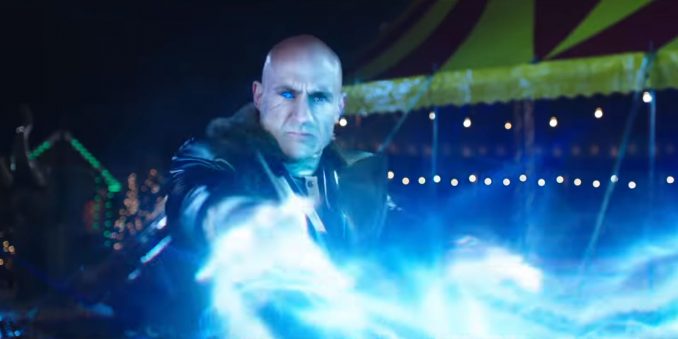 With just a month to go until the movie’s release on April 5, 2019, Warner Bros. has just dropped the SHAZAM! Official Trailer #2. While there are a couple of new clips in this one, it is mainly a retread of scenes we’ve seen in the first Official Trailer or in the Teaser Trailer.

SHAZAM! hits theaters on April 5, 2019. It is directed by David F. Sandberg and stars Zachary Levi in the titular role, with Djimon Hounsou as The Wizard and Mark Strong as Dr. Thaddeus Sivana.