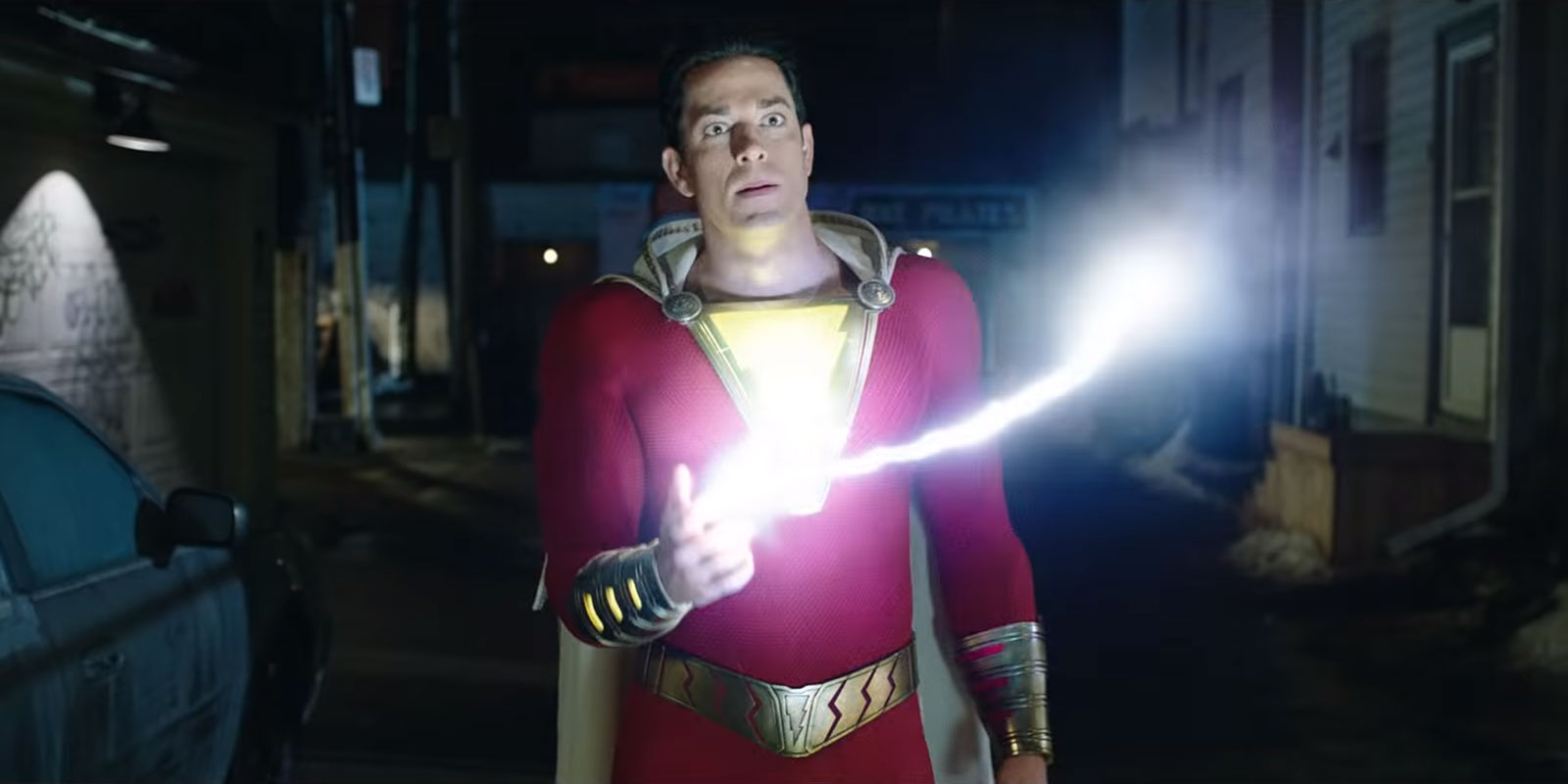 We’ve already seen the Teaser Trailer and the Official Trailer, but now it is time to learn what this superhero and movie are all about in the Meet SHAZAM! Trailer. It goes more in-depth than the previous trailers to explain the story of how Billy Batson is a streetwise 14-year-old foster kid that can turn into an adult superhero just by shouting out one word: SHAZAM!

Directed by David F. Sandberg, SHAZAM! stars Zachary Levi in the titular role. It will hit theaters on April 5, 2019.

We all have a superhero inside us, it just takes a bit of magic to bring it out. In Billy Batson’s case, by shouting out one word – SHAZAM! – this streetwise 14-year-old foster kid can turn into the adult superhero Shazam. 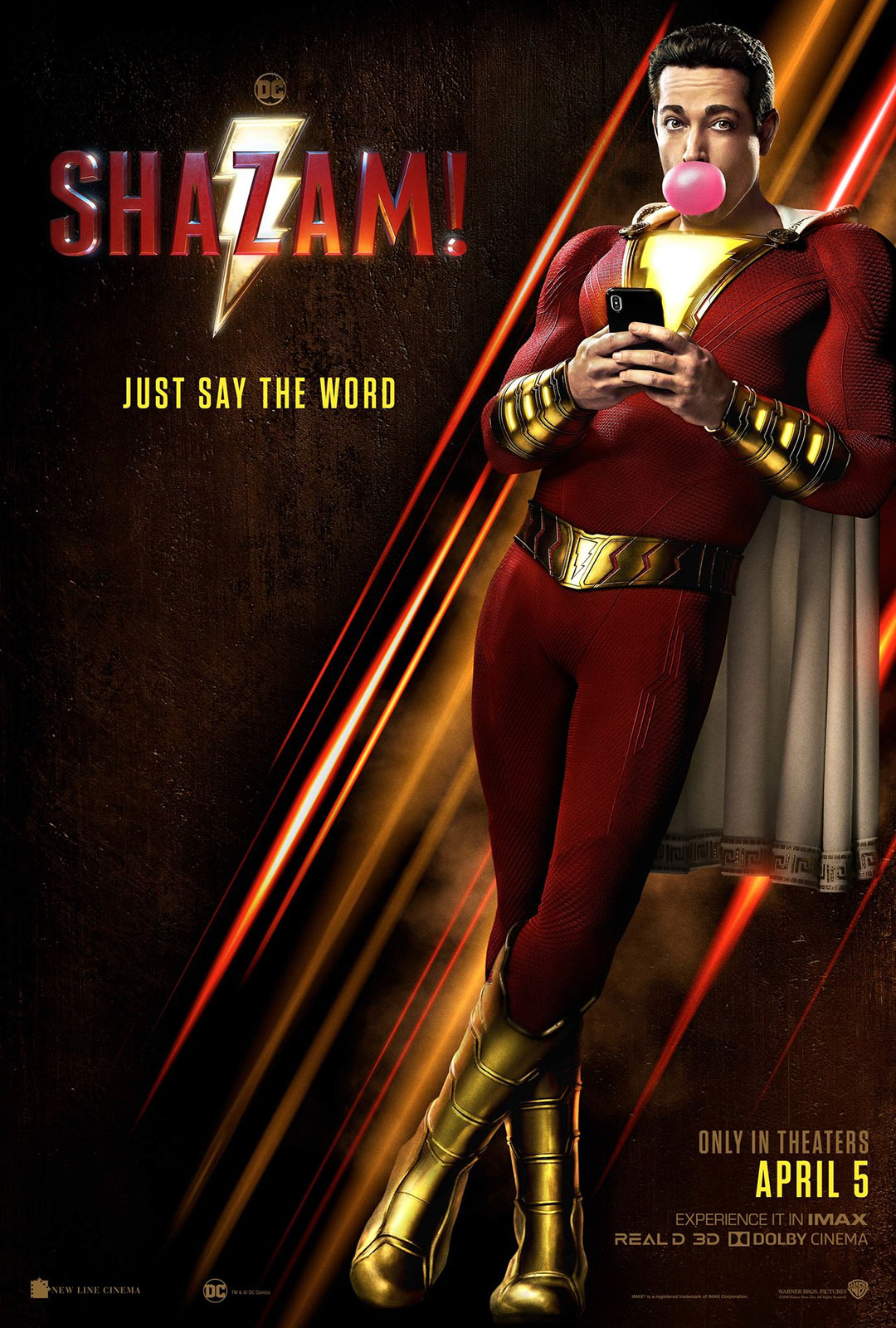