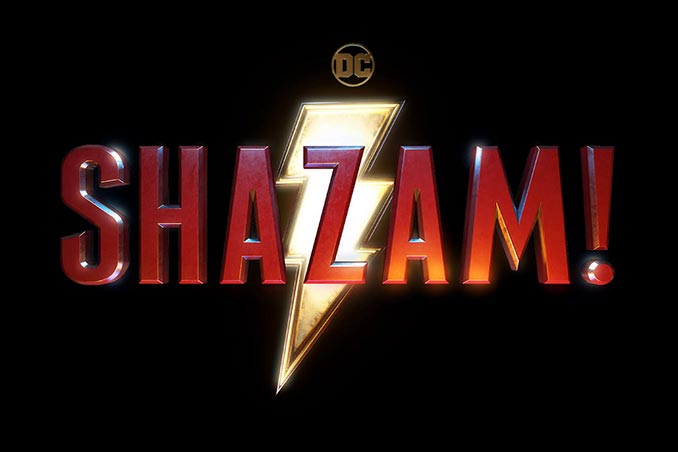 Check out the SHAZAM! Official Teaser Trailer to see what looks like a fun and funny movie coming from DC in April of 2019. It seems much more like a Marvel movie along the same vein as Guardians of the Galaxy instead of a dark and gritty film like we’ve come to expect from DC.