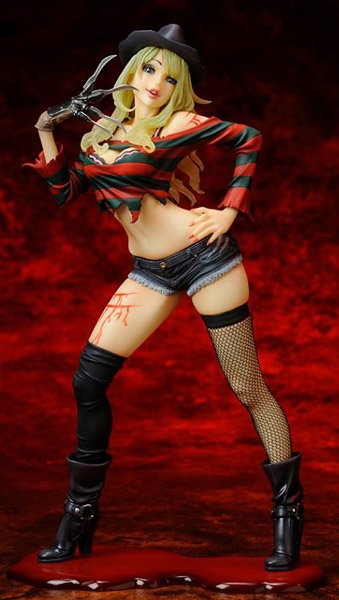 One, two, Freddy’s coming for you… but is that really a bad thing when she looks like this? Standing a little over 7-inches tall, this Bishoujo spin on Freddy Krueger features an eye-catching blonde wearing the iconic striped sweater, hat, and bladed glove, but the sexy undergarments and mismatched stockings are a new look for the villain that lives in our dreams. Adding to the horror theme is the blood pool base that Freddy is standing in. 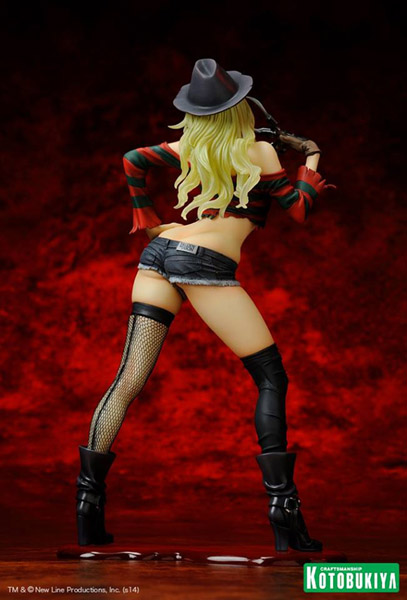 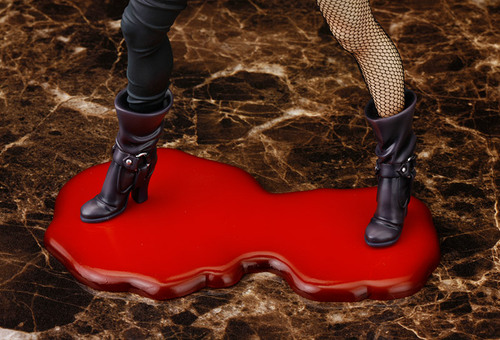 This sexy version of Freddy Krueger is the first statue in the Freddy vs. Jason statue collection so you know a certain machete-wielding, hockey-mask-wearing killer will soon be arriving from Crystal Lake. Check out the Kotobukiya promo to see what you’re in for when Bishoujo Jason arrives. 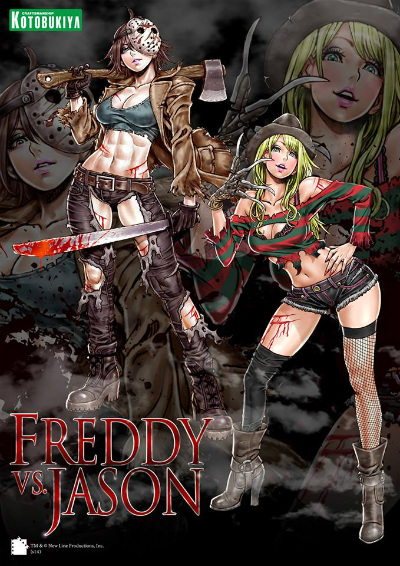 The Freddy Krueger Bishoujo Statue will be available October 2014 at Urban Collector but it can be pre-ordered now for $58.99. The statue can also be pre-ordered at Entertainment Earth for $69.99 with delivery scheduled for November 2014.

Do you have what it takes to get a full night’s sleep with the Freddy Krueger Premium Art Print hanging on your wall? Artist Matt Ryan Tobin created this nightmare-inducing 18″ x 24″ print featuring Freddy Krueger, the man of your dreams. Limited to just […]