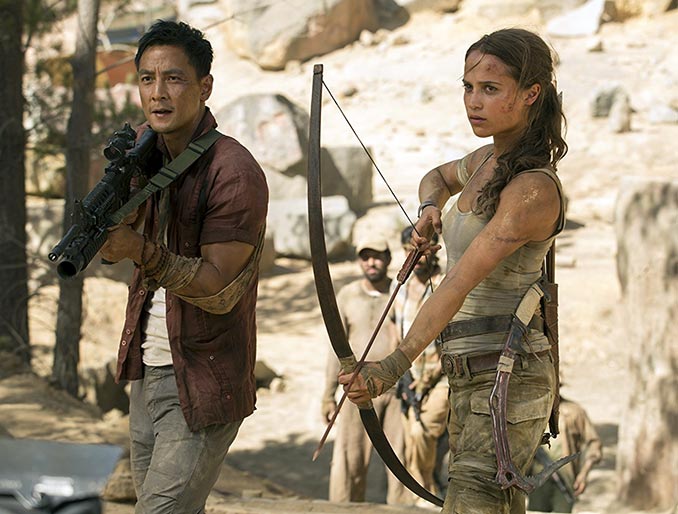 If you haven’t seen it, check out the Tomb Raider Trailer.

Lara Croft, the fiercely independent daughter of a missing adventurer, must push herself beyond her limits when she discovers the island where her father disappeared. Tomb Raider is the story that will set a young and resolute Lara Croft on a path toward becoming a global hero. 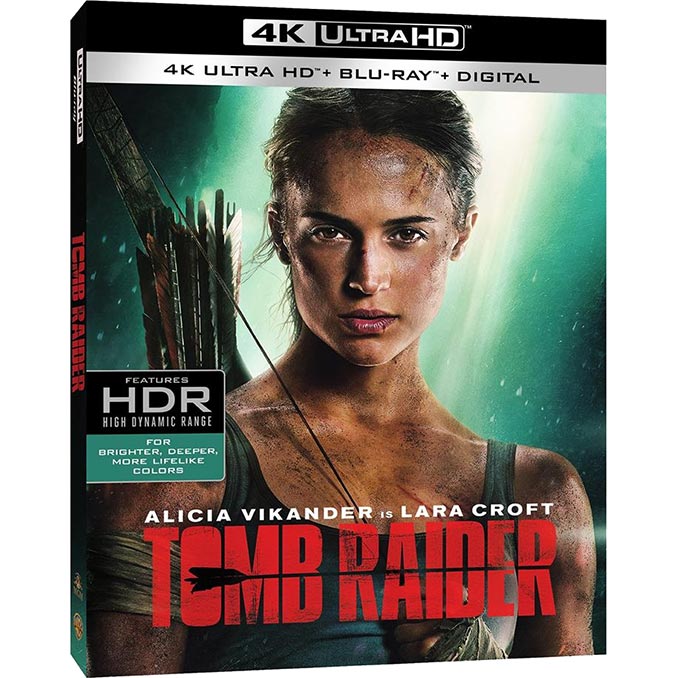 Shadow of the Tomb Raider: The End of the Beginning Trailer

Watch the Shadow of the Tomb Raider: The End of the Beginning Trailer for cinematics on par with major motion pictures. It will get you excited for the game, which is due out on September 14, 2018 for PC, PS4, and Xbox One. Unfortunately there […]