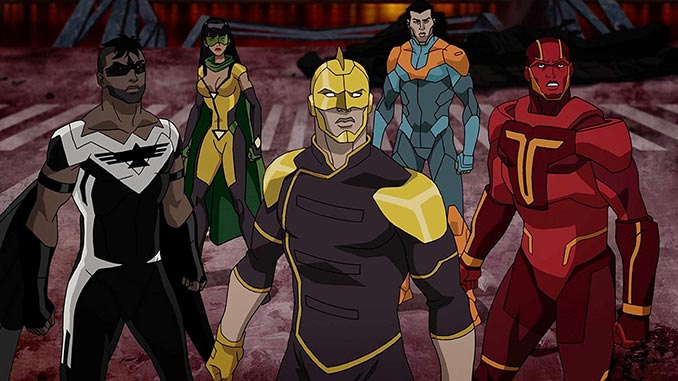 Ray Terrill is stunned to find a dying superhero from another dimension in his own backyard. But he’s even more shocked when the superhero turns out to be himself from a parallel Earth known as Earth-X. With his dying breath, Ray-X transfers the power to turn into a light beam of energy to Ray Terrill. Newly minted as a superhero, he must learn to become the truest version of himself, coming out of the closet and fulfilling his destiny as the Earth-X Freedom Fighter, the Ray. 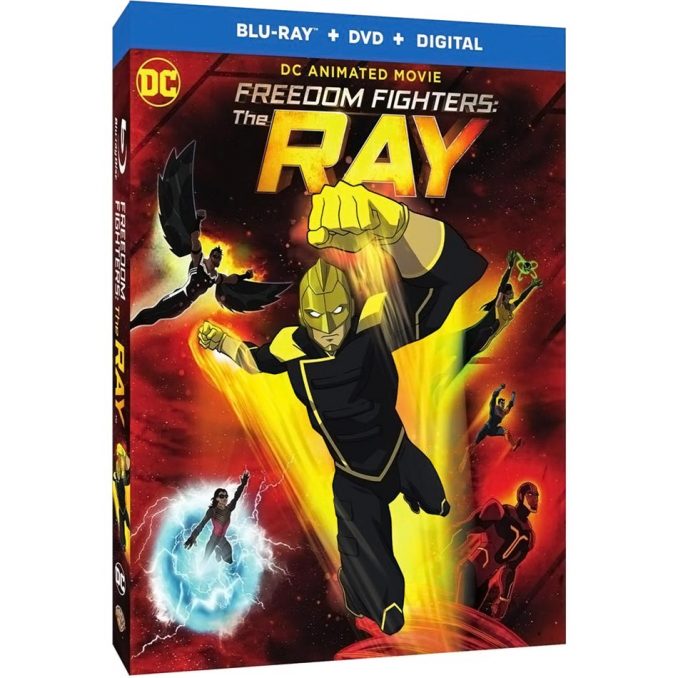 You can purchase Freedom Fighters: The Ray (Blu-ray + DVD + Digital) for $14.99 at Best Buy. You can also find it at WB Shop, Walmart, Target, Amazon, and Deep Discount. 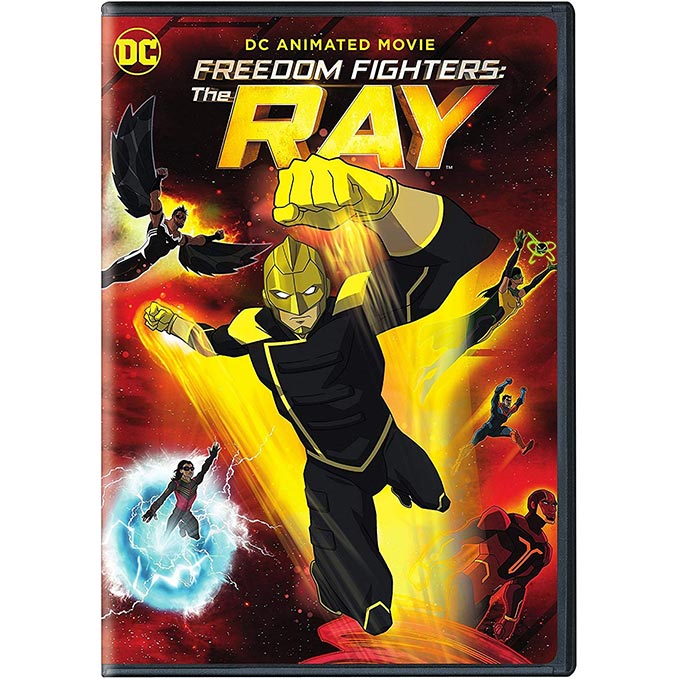 If you don’t need the Blu-ray, you can save a few bucks by buying Freedom Fighters: The Ray (DVD) for $11.99 at Best Buy. You can also find it at Walmart, Target, and Amazon.

Taking place on the alternate Earth, Earth-X, a world where the Nazis won World War II, Ray and his friends Black Condor, Red Tornado, and a handful of others fight against Nazi-aligned versions of popular Arrowverse Heroes including Green Arrow, Flash, and Supergirl, for the freedom of the world.