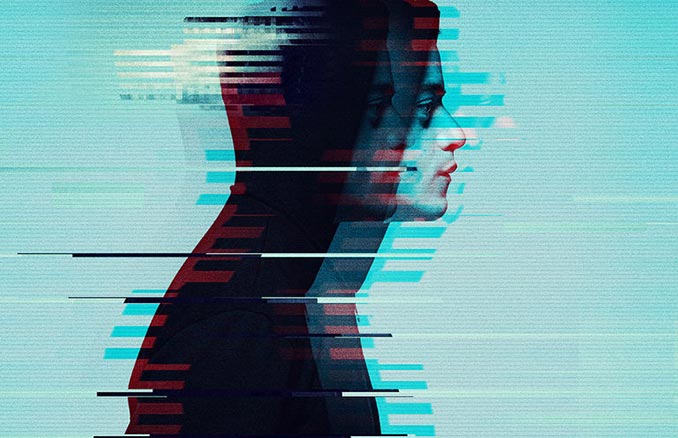 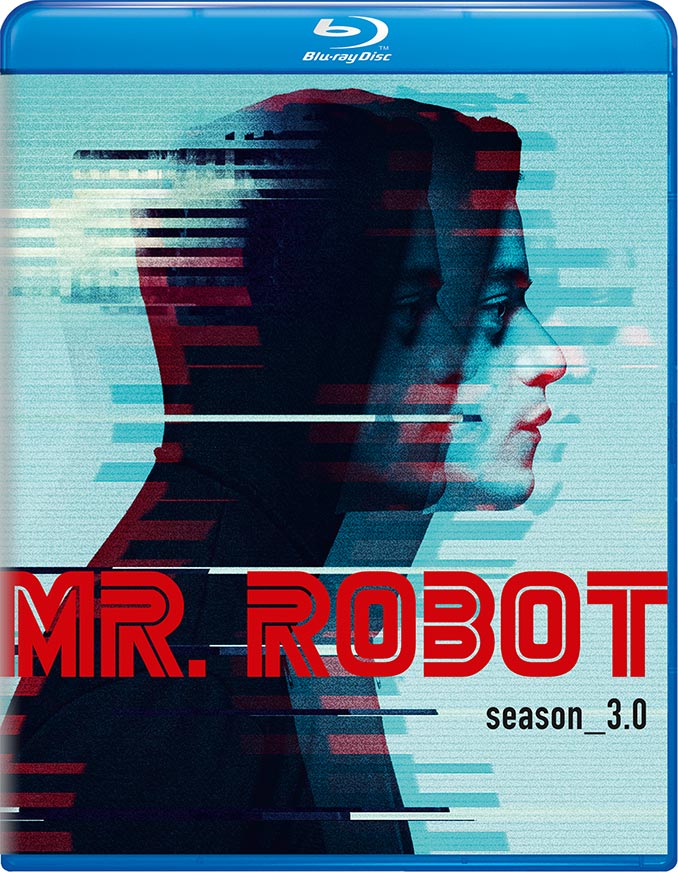 Golden Globe® award-winning series Mr. Robot returned USA Network October 2017 for its third season. The series follows Elliot Alderson (Rami Malek), a cyber-security engineer who became involved in the underground hacker group fsociety after being recruited by their mysterious leader (Christian Slater), who he later discovered to be the projection of his dead father. Following the events of fsociety’s five/nine hack on the multi-national company Evil Corp, Season 2 explored the consequences of the attack as well as the illusion of control.

We’ve already shown you the Cyber Monday deals for Newegg, ThinkGeek, and Amazon.com, but you also have to check out the Target Cyber Monday Deals 2015. Not only do they have spectacular doorbusters, but you get an extra 15% off plus free shipping on every […]