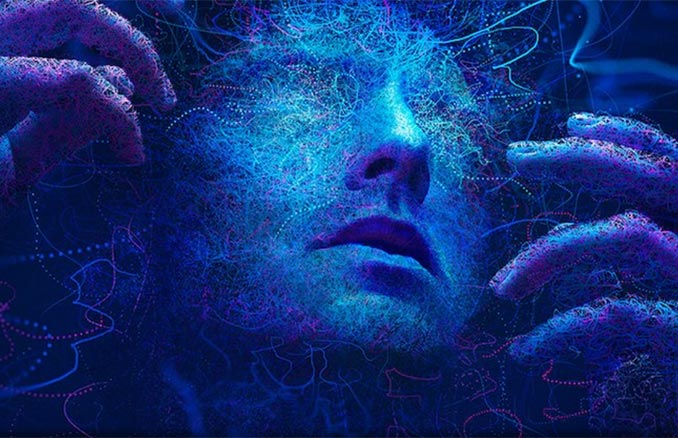 As we recently noted, Legion Season 2 will premiere on April 3. Today, Legion: Season 1 was Released on Blu-ray and DVD, so you can refresh yourself with everything that happened to prepare for the new season. If you haven’t been watching, now is your chance to get into this series based on the Marvel Comics. It’s highly rated by both critics and audiences, with a Rotten Tomatoes critic score of 90% and an audience score of 88%. Over at IMDb, it scores an 8.4 out of 10. 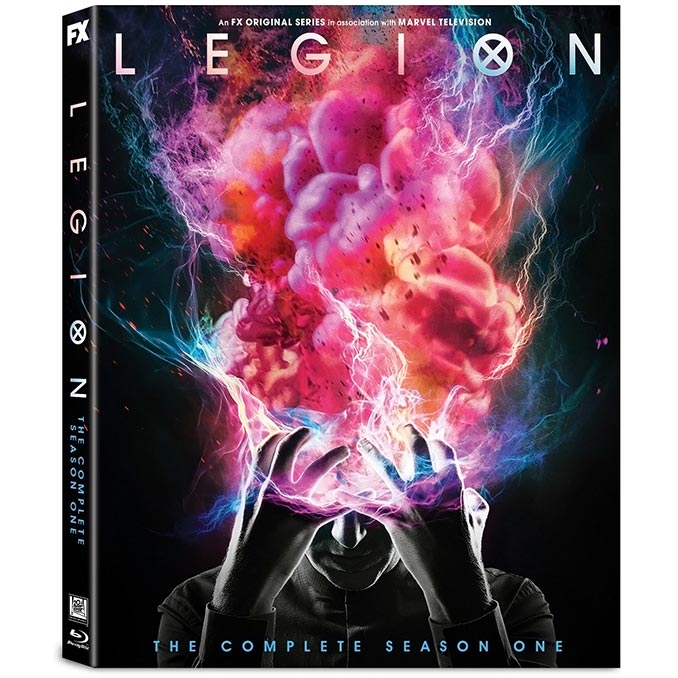 Based on the Marvel Comics by Chris Claremont and Bill Sienkiewicz, Legion is the story of “David Haller” (Dan Stevens), a man who believed himself to be schizophrenic only to discover that he may actually be the most powerful mutant the world has ever seen.

Legion Season 1 on DVD is available at Target, Best Buy, Amazon, and Walmart.

Legion Season 1 on Blu-ray is available at Target, Best Buy, Amazon, and Walmart.