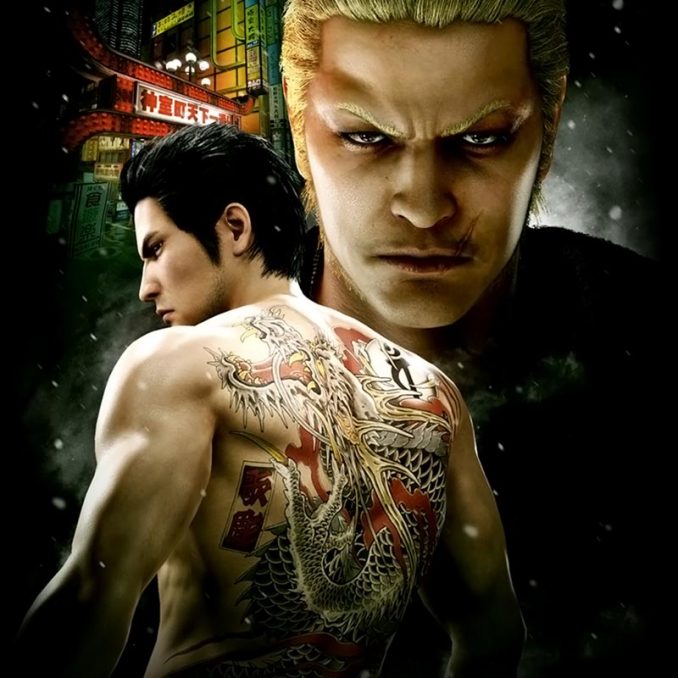 Today Yakuza Kiwami 2 will be released for the PlayStation 4. Although it is a PS4 console exclusive, there are a couple of different buying options, so read through to the end of this article.

Originally released in Japan last December, today (August 28, 2018) is the day for the worldwide release. Yakuza Kiwami 2 is a remake of the popular Yakuza 2 game for the PlayStation 2, which was released back in 2008 (2006 in Japan.) This new one promises impressive graphics, utilizing the Dragon game engine developed for Yakuza 6.

Yakuza 2 was released to the world in 2008 for PlayStation 2, a sequel to the critically acclaimed Yakuza, following the journey of Kazuma Kiryu as he attempts to distance himself from the criminal underworld he was raised in. Ten years later, Yakuza Kiwami 2 brings that world to the PlayStation 4, completely rebuilt from the ground-up. In the tradition of 2017’s Yakuza Kiwami, the envelope is pushed to the extreme, using the all-new Dragon Engine to update one of the series’ stand-out titles into a modern classic. 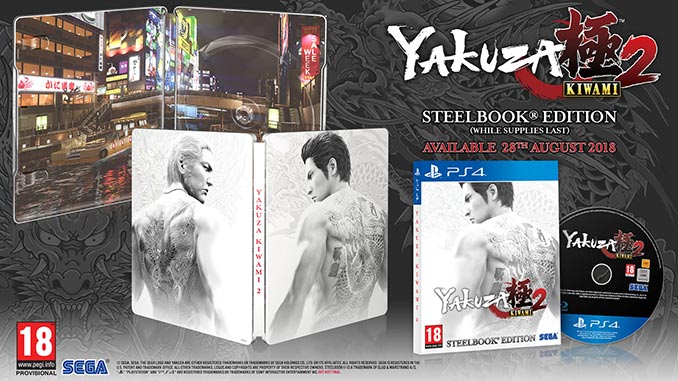 There are two main versions for Yakuza Kiwami 2: Steelbook Edition and Standard Edition. The only difference appears to be the collectible metal case that comes with the Steelbook Edition, but since it doesn’t cost any extra, this limited edition version is the one to get while you can. It is $49.99 at Best Buy and you can also find it at Walmart, Newegg. Target, and Amazon. 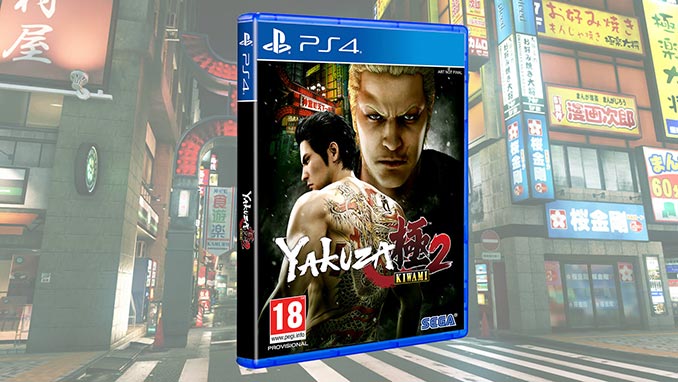 If you don’t care at all about the limited edition steelbook case, you can get the Standard Edition of Yakuza Kiwami 2 for the PlayStation 4. In fact, if you don’t need a disc at all, you can buy the digital download version of the standard edition. You can buy it for $49.99 at Newegg.  You can also find it at GameStop and Amazon. Buy the digital download version at Best Buy or GameStop.

Kazuma Kiryu thought his Tojo Clan days were behind him. He and his young ward, Haruka Sawamura, have built a peaceful life from the ashes of conflict. All it took was a single gunshot to shatter that peace. Yukio Terada, the fifth chairman of the Tojo Clan, has been assassinated. With war on the horizon, the legendary Dragon of Dojima is pulled back into the world he wanted to leave behind.

With the Tojo Clan weakened from the events of 2005 and on the brink of war with the Omi Alliance, Kiryu himself journeys to Kansai to broker peace. But in Sotenbori, the Dragon of Kansai, Ryuji Goda, sees an opportunity: Destroy the Tojo Clan, destroy Kiryu, and become the one true dragon.

As a power struggle begins between east and west, a tragedy buried for over 20 years boils to the surface, shaking the very foundation of both organizations.

What fate awaits Kazuma Kiryu? What dark truths will be illuminated? And when two dragons have clashed, and the ashes settle over Kamurocho, who will be left standing?

Wear these Original PlayStation Socks and stay warm while gaming for hours. These crew socks feature the classic PlayStation logo on grey socks with red trim. Loading times depend on how fast you can put them on. Give them as a gift to any Playstation […]

If you are in search of a cool last minute gift for Valentine’s Day or any occasion, these Playstation Button Cufflinks will be a big hit with the gamer, turned professional worker, in your life. Made from defective PS2 controllers, the buttons are mounted on […]