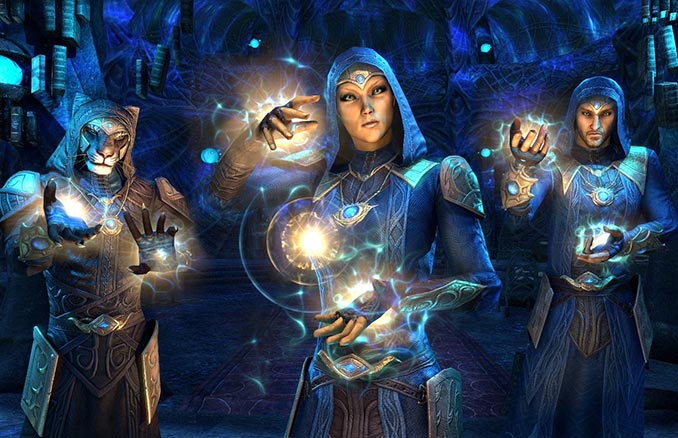 The Elder Scrolls Online: Summerset, the latest chapter of the award-winning online RPG, was released for PS4 and Xbox One today. (It was already available on PC and Mac with early access since May 21.) If you haven’t heard about it yet, check out the Journey to Summerset Trailer as well as the other Summerset Trailers.

Join over 10 million players in the award-winning online multiplayer RPG and experience limitless adventure in a persistent Elder Scrolls world. Be part of an ever-expanding story across Tamriel and travel to the stunning home of the High Elves in the latest Chapter of ESO to save the world from destruction. 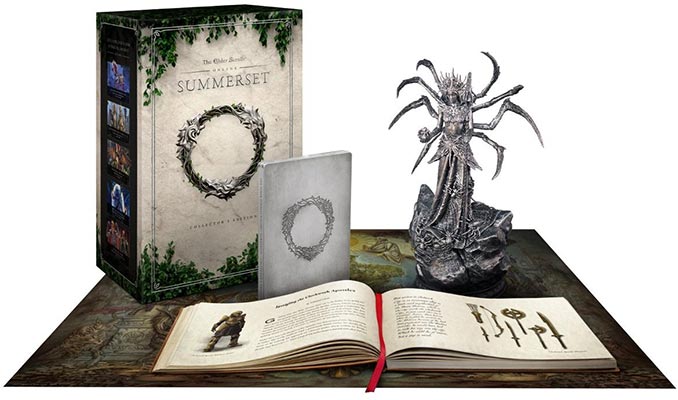 The Elder Scrolls Online: Summerset is available for PS4 and Xbox One consoles in two versions. The standard version is just the game, and is priced at $39.99. For $89.99 the Collector’s Edition includes the game, an exclusive steelbook case, a Mephala Statue, Razum-dar’s Journal, a Map of Summerset, and a lot of in game content. The following lists show all the collector’s edition content that’s included.

Watch the new The Elder Scrolls Online: Journey to Summerset Trailer to learn more about this ancient land and the dangers that await that wasn’t shown in the Summerset Cinematic and Gameplay Trailers. PC/Mac early access for this game will start on May 21, 2018, […]