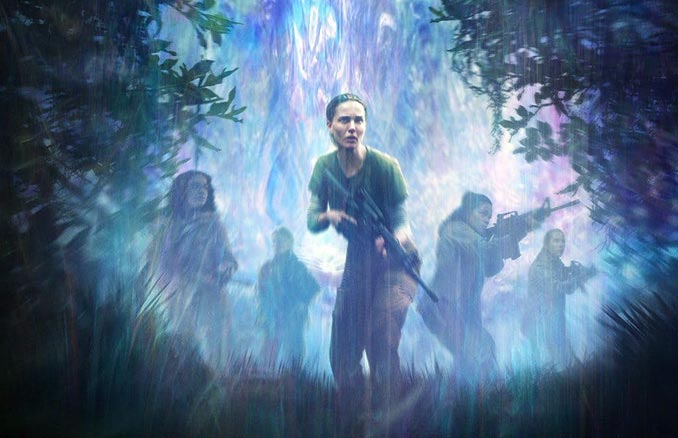 Today Annihilation Was Released on 4K, Blu-Ray & DVD. Although it was released in theaters just a few months ago, scored an impressive 87% on Rotten Tomatoes, and stars some big names like Natalie Portman and Jennifer Jason Leigh, Annihilation may not sound familiar. If you missed it in the theaters, you’re not the only one given the poor box office. Now is your chance to see this highly rated sci-fi action adventure film.

Annihilation is based on the best-selling book of the same name from author Jeff VanderMeer, which is the first novel of the Southern Reach Trilogy. Directed by Alex Garland (Ex Machina, 28 Days Later), the film stars Natalie Portman as a cellular biologist that joins a secret scientific expedition to explore a mysterious zone called “the Shimmer” where the laws of nature are turned upside down. They encounter strange hybrids of plant and animal life and mutated creatures as the missions grows more dangerous and bizarre. 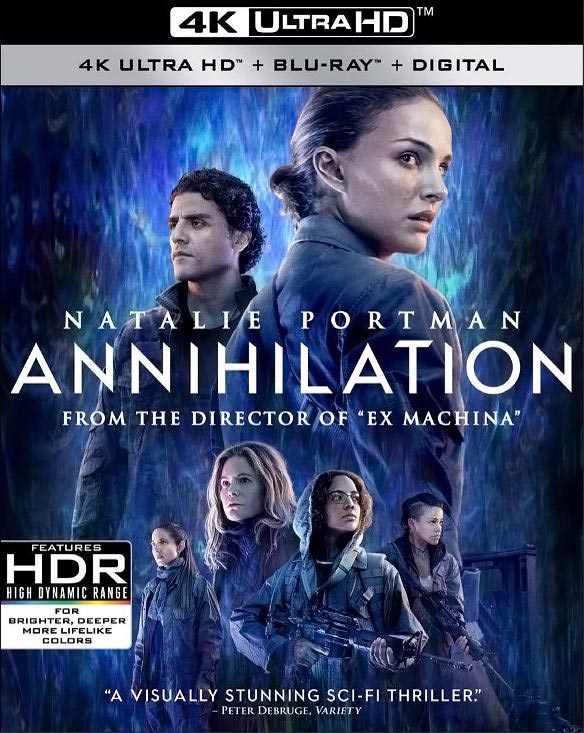 Annihilation 4K Ultra HD with HDR is only available at Best Buy. It has a list price of $29.99, but debuts at a $5 discount making the price $24.99. It comes with a standard Blu-ray as well as a digital copy. 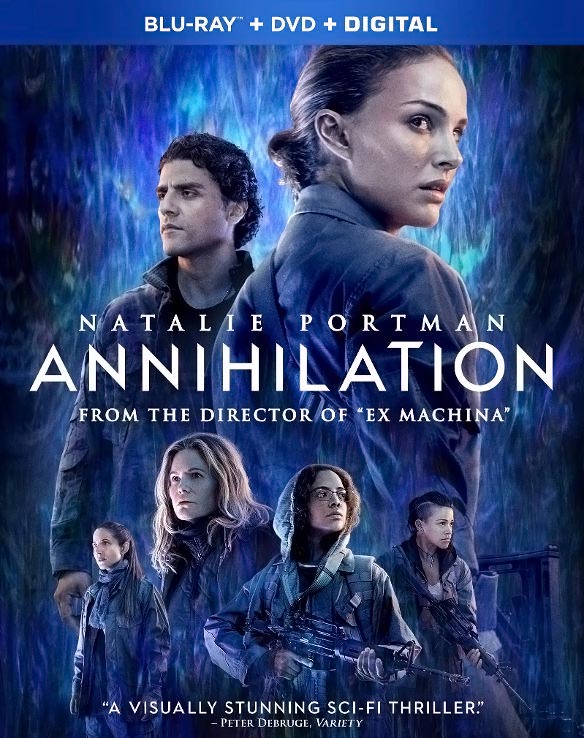 Annihilation on Blu-ray comes with a DVD and digital copy. It lists for $25.99, but many retailers have discounted it at release. You can find it at Best Buy, Walmart, Target, Amazon, Barnes & Noble, and Deep Discount. 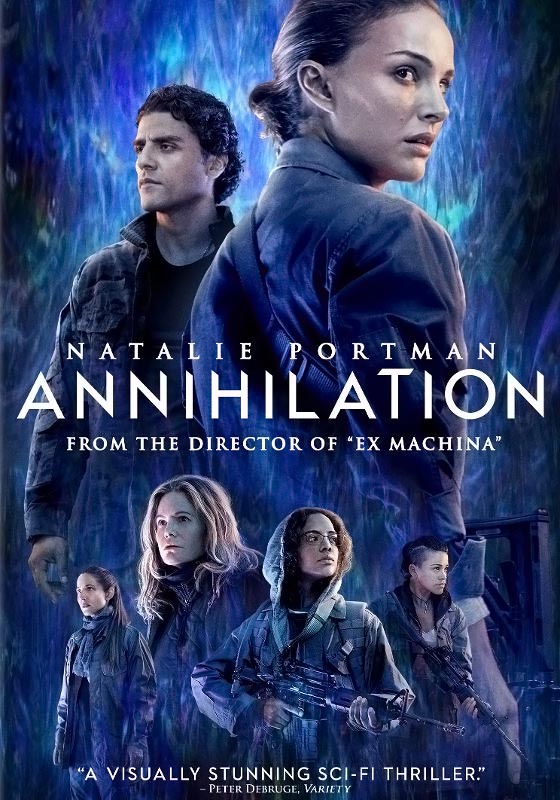 Annihilation on DVD lists for $25.99, but many stores have it on sale. You can find it at Best Buy, Walmart, Target, Amazon, Barnes & Noble, and Deep Discount.