Netflix has a new horror movie coming in a couple of weeks, and they just dropped The Silence – Official Trailer so you can preview what it’s all about. It takes place in a world where humans are under attack by menacing creatures that use sound to hunt their prey. Kiernan Shipka plays a 16-year-old girl that lost her hearing and seeks refuge with her family, but that brings more troubles.

If it sounds like it may be a ripoff of last year’s A Quiet Place, note that this movie is based on the novel The Silence, by Tim Lebbon, which was published in 2015. This movie was also in production before A Quiet Place was released.

When the world is under attack from terrifying creatures who hunt their human prey by sound, 16-year old Ally Andrews (Kiernan Shipka), who lost her hearing at 13, and her family seek refuge in a remote haven. But they discover a sinister cult who are eager to exploit Ally’s heightened senses. Based on the acclaimed novel, THE SILENCE is directed by John R. Leonetti (ANNABELLE) and stars Stanley Tucci, Kiernan Shipka, Miranda Otto, John Corbett, Kate Trotter and Kyle Breitkopf. Watch on April 12th, only on Netflix.

In the above quote, they list it as premiering on April 12, but everywhere else Netflix lists the date as April 10, 2019. 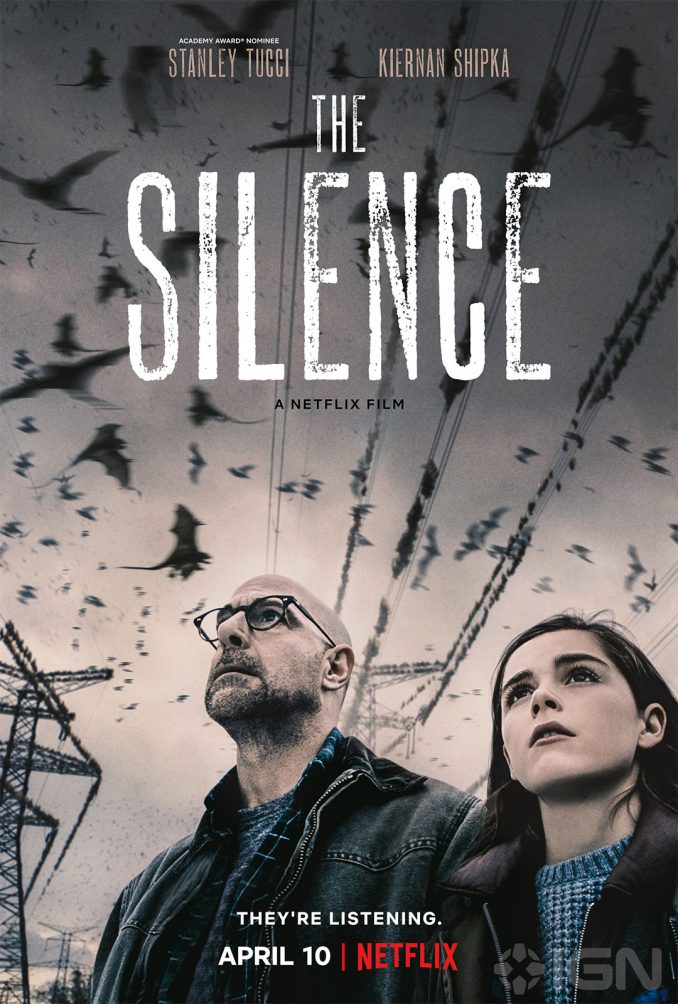 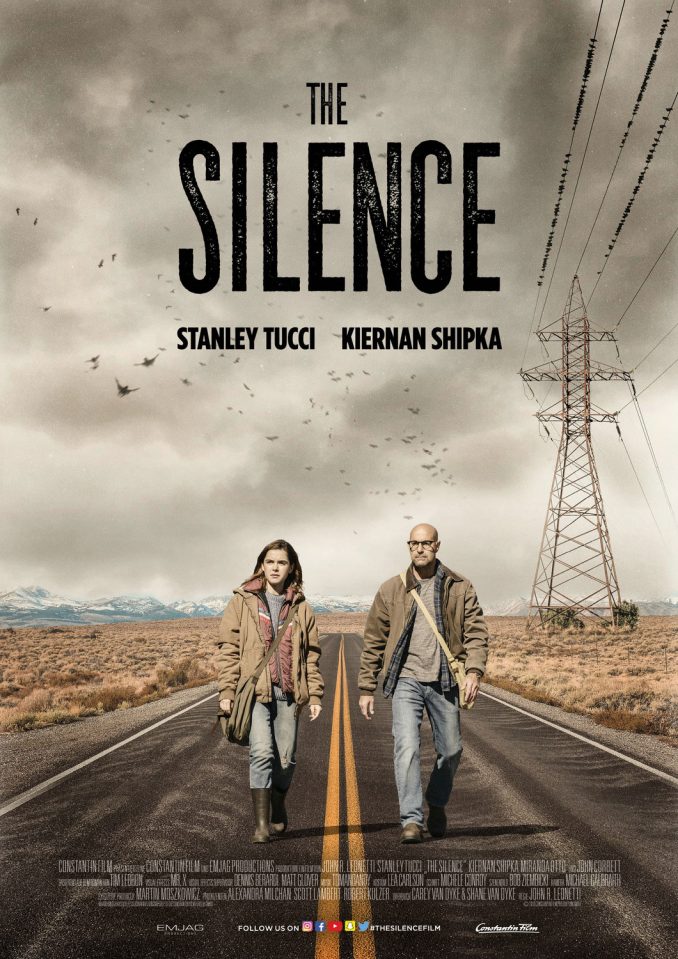 The Silence Of The Lambs Talking Key Chain

The first time I saw it, I immediately knew that The Silence of the Lambs would become one of my favorite movies of all time. There’s just something so eerie and sinister about Hannibel Lecter that I just can’t quite grasp, even today. If you want […]