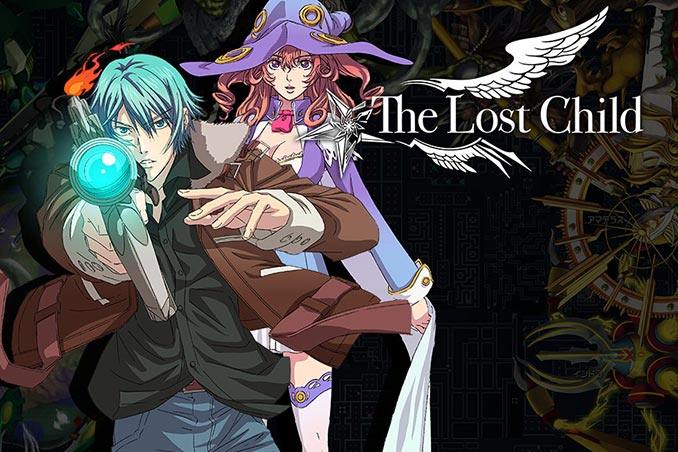 The Lost Child, a Japanese adventure role-playing game, was just released today in English for the PlayStation 4 and Nintendo Switch. You play as Hayato Ibuki, an occult journalist investigating a series of mysterious suicides in Tokyo. With a mystical device given to you by a strange girl you encounter, you are able to capture celestial and arcane creatures.

In the game, you explore massive dungeons filled with terrifying creatures as you work to capture more than 50 different entities. Use over 250 skills gathered along your journey to defeat horrific monsters and celestial beings.

If you want to learn more about the game, watch The Lost Child Gameplay Trailer from NIS America:

Occult journalist Hayato Ibuki encounters a strange girl during his investigations into a series of mysterious suicides in Tokyo. She implores that Hayato must live, before bestowing upon him a mystical device that allows him to capture celestial and arcane creatures. He is now thrust into a world beyond our own, home to horrific monsters and celestial beings known as Astrals. In it, he must delve into dungeons called Layers and solve the mystery of the device. Where his journey leads him could decide the fate of our world…

Hayato Ibuki, a journalist for an occult magazine, is investigating mysterious suicides that have been happening at Shinjuku Station. While he’s investigating, a black shadow pushes him onto the tracks. At the last moment, a beautiful girl named Balucia saves him and hands him a case. The case, like Pandora’s box, should not be opened.

Inside the case, you find the demon gun Gangour, a tool used to capture and use demons and fallen angels. Hayato uses it to turn a demon into a team member. With the Gangour in hand, Hayato, accompanied by the self proclaimed angel, Lua, investigate mysteries around the country while looking for that beautiful girl. Little does he realize that he is caught between the ambitions of the dark rulers and the expectations of the angels…

Learn even more about the game by watching The Lost Child “Walking Among Gods” Trailer from NIS America:

Hayato is given a case by the mysterious, beautiful girl, Balucia. One day, an angel named Lua appears before him, claiming that he is the Chosen One. While Hayato is walking around the Shinjuku area with Lua, he is attacked by a hooded figure who it turns out is a demon called a “Deep One.” Hayato powers up the Gangour, captures, and then uses the demon. Lua, while supporting Hayato, tries to look for her missing sister, Balucia. Hayato and Lua head to Akihabara to investigate a mysterious rumor. 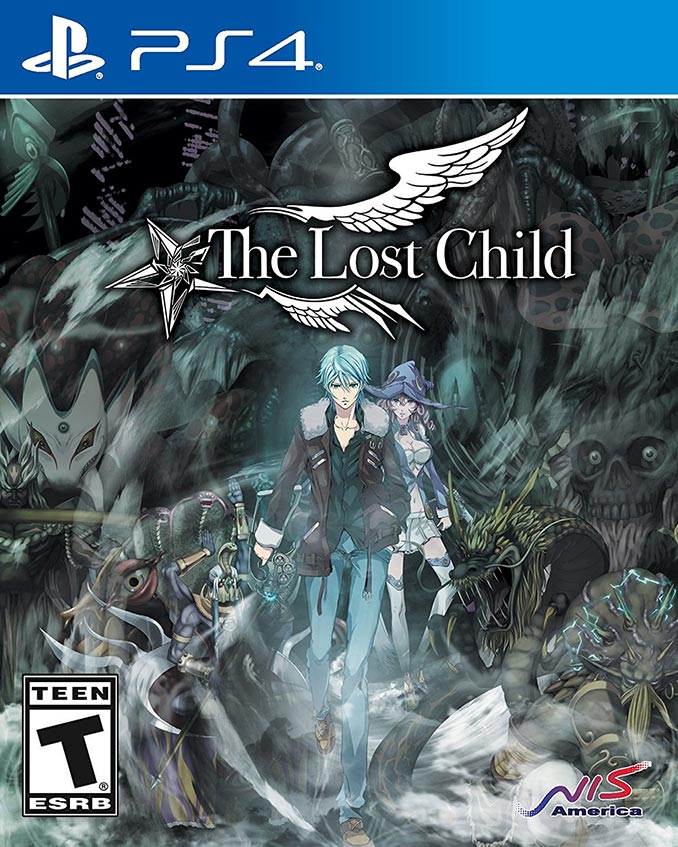 Solve mysteries and help save the world as Hayato Ibuki in The Lost Child for Nintendo Switch. Delivering players into terrifying dungeons called the Layers, this game puts Hayato on a quest to understand the story of a mystical device. The Lost Child features 99 dungeon levels where terrifying creatures must be overcome with over 250 skills gathered along the way.

The Lost Child – PlayStation 4 has a list price of $49.99 and is available at Best Buy, Target, Walmart, Amazon, and GameStop.

The Lost Child – Nintendo Switch has a list price of $49.99 and is available at Best Buy, Walmart, Amazon, and GameStop.

When your meal is so good that it is out of this world, serve it up on these Celestial Serving Bowls. You get three bowls that look like celestial bodies. It’s the only way you will ever dine on the moon or on the sun. […]