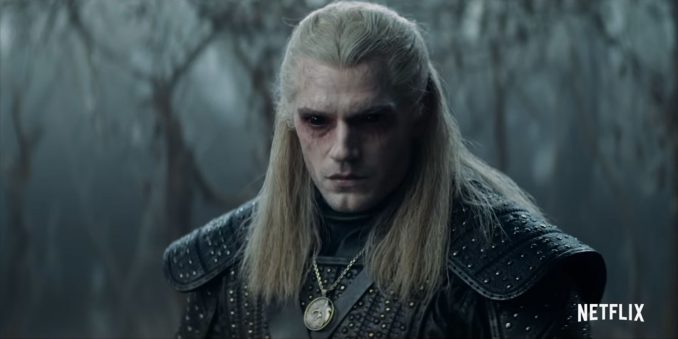 The Witcher TV series is coming soon to Netflix, and now you can see The Witcher Teaser Trailer. Like the video game series, this television series is based on the popular novel series The Witcher by Polish author Andrzej Sapkowski. Henry Cavill stars as Geralt of Rivia with Freya Allan playing Ciri, Joey Batey as Jaskier, Anya Chalotra as Yennefer, Tom Canton as Filavandrel, and MyAnna Buring as Tissaia.

Watch the The Witcher Official Teaser Trailer from Netflix:

The worst monsters are the ones we create. Watch the first official teaser for The Witcher, Season 1.

The witcher Geralt, a mutated monster hunter, struggles to find his place in a world where people often prove more wicked than beasts.

Here is The Witcher teaser poster: 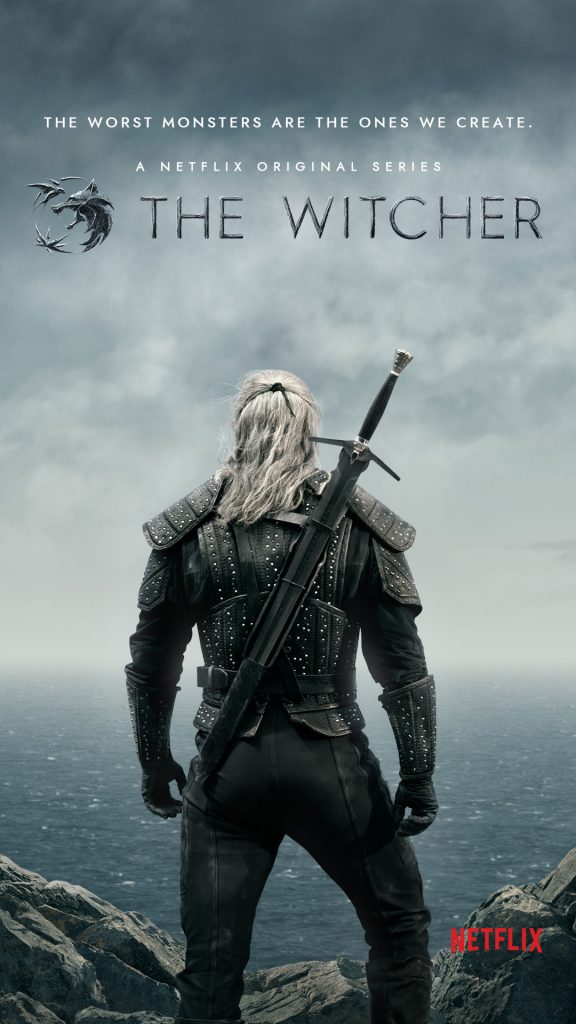 If you were taking the Care of Magical Creatures class at Hogwarts taught by Rubeus Hagrid, you’d need to study The Monster Book of Monsters textbook by Edwardus Lima. It was a vicious textbook and there was always the danger of it biting off your […]

Fans of Battlestar Galactica will remember Katee Sackhoff, the actress that played Captain Kara ‘Starbuck’ Thrace. Now she’s starring on a new Netflix science fiction television series that you can preview in the Another Life Official Teaser Trailer. Another Life will premiere on Netflix on […]