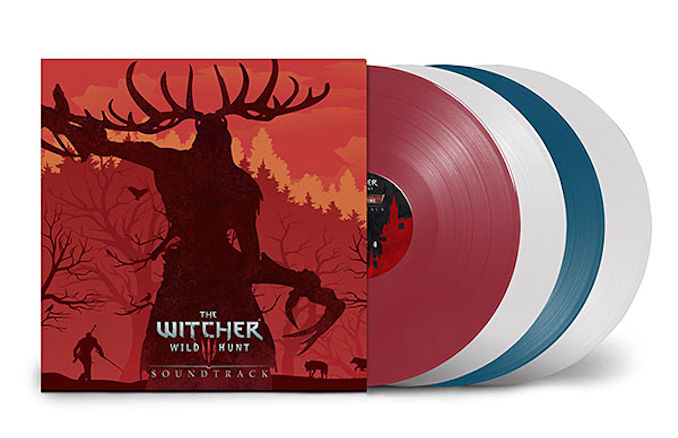 If you love the music of The Witcher 3, you are going to want to check out this The Witcher 3: Original Game Soundtrack Deluxe 4LP Set. This set packs in 63 tracks in all. That’s almost 2 1/2 hours of music.

This is a great gift for anyone who loves The Witcher 3.

The Fallout 3: Original Game Soundtrack – Exclusive Vinyl LP lets you listen to instrumental and ambient tracks from Fallout 3. It really gets you in the mood for scavenging in the wasteland. It even has retro-style Vault-Tec artwork inside the jacket. The cool Radaway […]

When you head off to your next BYOB bash or dinner party, there’s a great way to transport your wine or champagne. The Skybar Wine Traveler not only provides two whole hours of chilling, it also protects your wine and makes it easier to carry. Normally, […]

Everyone would love to have their own wine fridge or cave, but those are hard to come by. No worries because wine fridges and cellars aren’t the only way to chill wine. For those who don’t have the cash or accommodations for fridges or cellars, Skybar Wine Chill […]

Wine that’s too warm and wine that’s too cold is simply no good. It’s best enjoyed at the right temperature range so you can really appreciate the richness of the wine’s flavor. There are wine thermometers that you can plug through the mouth of the […]

The Star Wars The Ultimate Vinyl Collection Original Soundtrack includes all six original soundtracks by Oscar-winning composer John Williams. You get Star Wars: Episodes I – VI in one box set. These are restored from the original masters using the highest resolution and the album […]