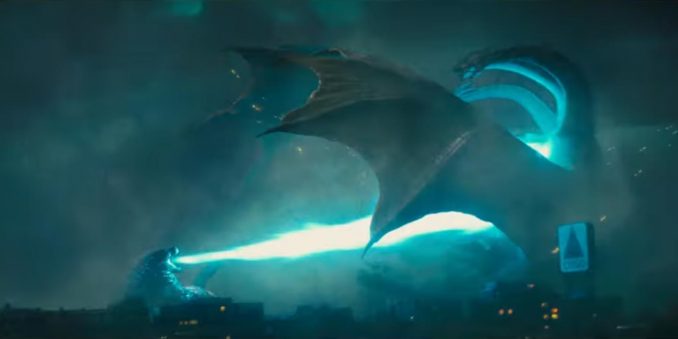 It’s been quite a long time since the Official Trailer and Trailer #2 for the upcoming Godzilla movie, and today we finally have the Godzilla: King of the Monsters – Final Trailer. The movie isn’t that far away now—it lands in theaters in a little over a month, on May 31, 2019.

With the mighty Godzilla fighting against massive beasts like Mothra, Rodan, and the three-headed King Ghidorah, this seems like the type of film that would be perfect on a giant IMAX screen. On the other hand, the trailers have been quite dark and blurry, so we’ll have to wait and see what it looks like in the theater.

Here is the latest theatrical poster for Godzilla: King of the Monsters: 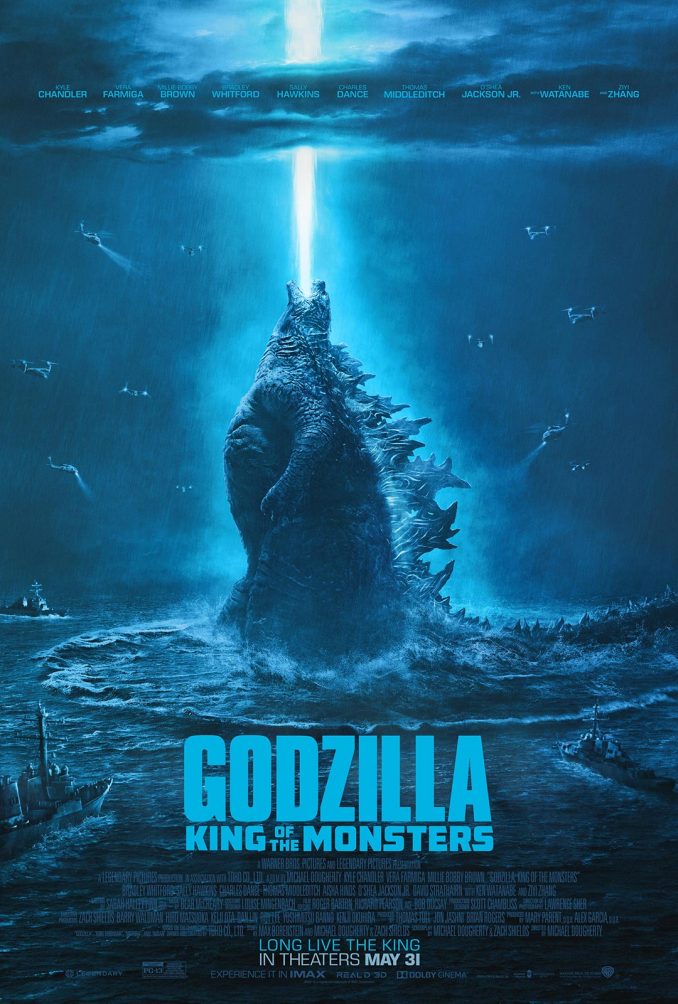