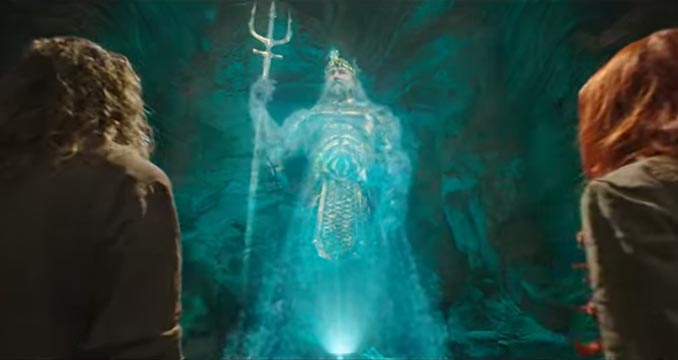 First came the Official Trailer followed by the Extended Video, and now with the movie coming in just one month, we have the Aquaman Final Trailer. The movie will hit theaters just before Christmas, on December 21, 2018.

Here is one of the latest Aquaman (2018) movie posters: 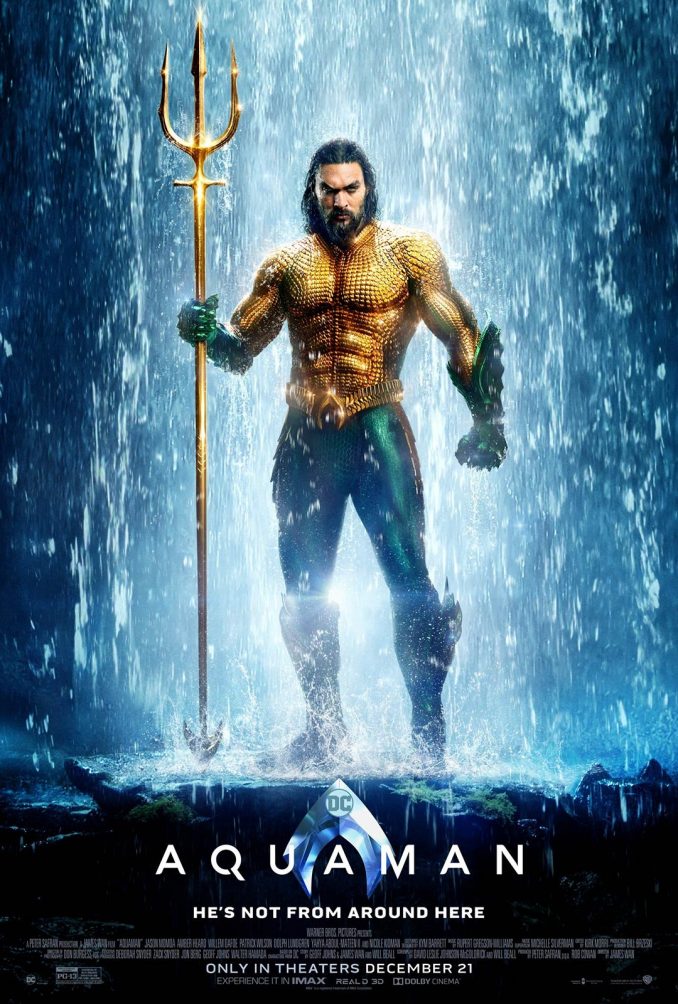 Moana? Maui? Momoa? The connection is made with the Jason Momoa Aquaman T-Shirt. Jason Momoa’s Aquaman is expected to make a big splash in the Justice League movie but this image by artist JP Perez gives us a great look at how Aquaman would look […]