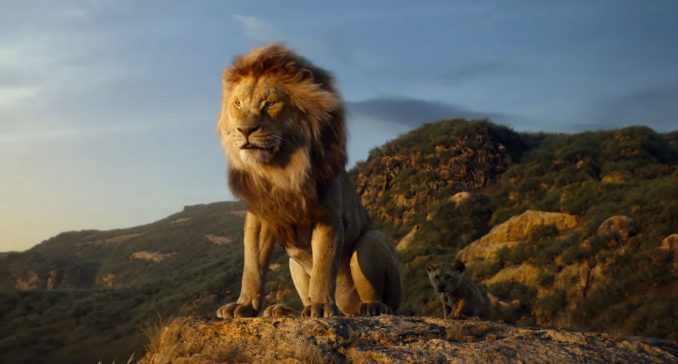 First came the Teaser Trailer last November and then the in February there was the Long Live the King Trailer. Now, we finally have The Lion King Official Trailer.

This photorealistic remake of the hit animated film from 1994 is directed by Jon Favreau, director of The Jungle Book (2016), a highly-rated film that impressed nearly everyone with its incredible CGI. The Lion King (2019) will be released in theaters on July 19, 2019, and features an all-star voice cast that includes Donald Glover, Seth Rogen, James Earl Jones, Beyoncé Knowles-Carter, Chiwetel Ejiofor, Amy Sedaris, Billy Eichner, John Oliver, Keegan-Michael Key, and Eric André.

Director Jon Favreau’s all-new “The Lion King” journeys to the African savanna where a future king is born. Simba idolizes his father, King Mufasa, and takes to heart his own royal destiny. But not everyone in the kingdom celebrates the new cub’s arrival. Scar, Mufasa’s brother—and former heir to the throne—has plans of his own. The battle for Pride Rock is ravaged with betrayal, tragedy and drama, ultimately resulting in Simba’s exile. With help from a curious pair of newfound friends, Simba will have to figure out how to grow up and take back what is rightfully his. 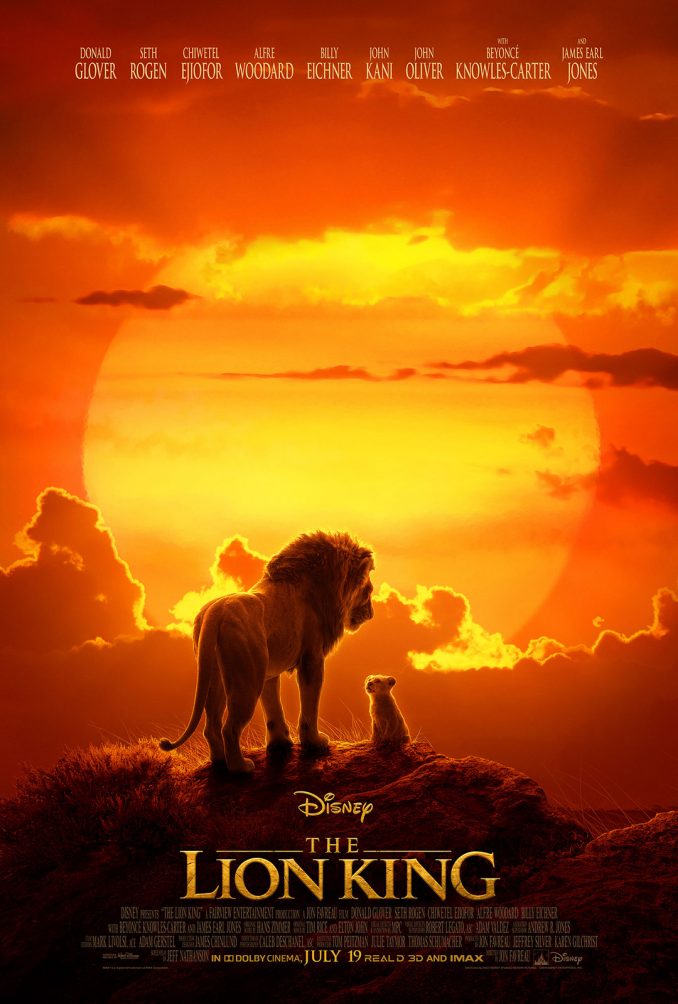