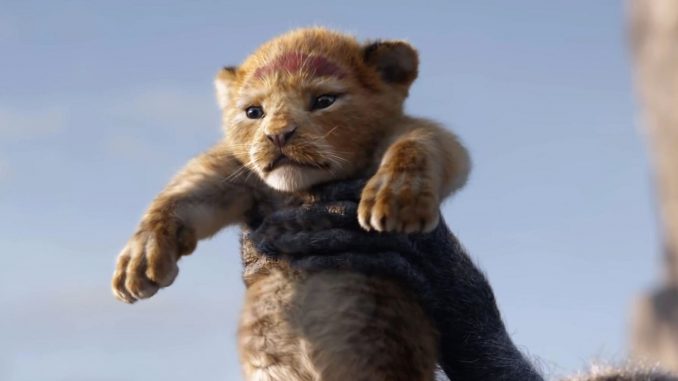 Watch The Lion King Official Teaser Trailer for a preview of this photorealistic remake of the popular 1994 animated film. It’s directed by Jon Favreau, who successfully made the 2016 live-action adaptation of The Jungle Book. This teaser trailer is short, but as in The Jungle Book, it is obvious that the CGI will be amazing.

Like in the 1994 version, James Earl Jones will again be lending his powerful voice to portray Mufasa. This time around Donald Glover is Simba, Seth Rogan is Pumbaa, Beyoncé is Nala, Chiwetel Ejiofor is Scar, Billy Eichner is Timon, and John Oliver is the voice of Zazu.

From Disney Live Action, director Jon Favreau’s all-new “The Lion King” journeys to the African savanna where a future king must overcome betrayal and tragedy to assume his rightful place on Pride Rock. 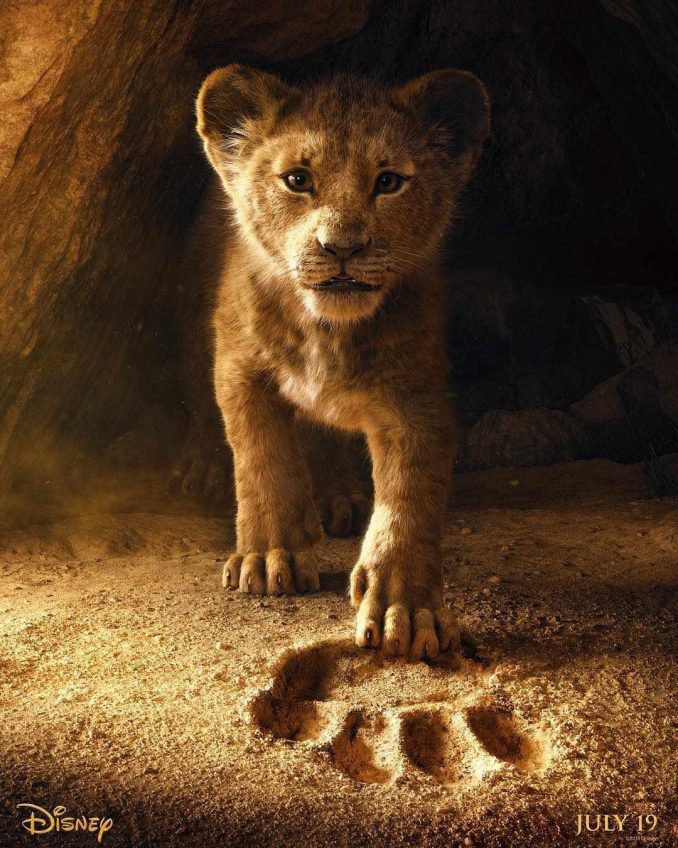 From a distance this The Lion King Silhouette Woven Button-Up Shirt may just look like it has a fascinating striped pattern, but up close you can see the stripes are actually detailed scenes inspired by Disney’s The Lion King. Just view the images in the […]