Dumbo is a beloved animated Disney film from 1941, and from the looks of this Dumbo Official Teaser Trailer, the new live action remake is going to thrill and delight new generations of moviegoers.

Scheduled for release in theaters in the United States on March 29, 2019, Dumbo is inspired by the 1941 film and based upon the story “Dumbo the Flying Elephant” written by Helen Aberson and illustrated by Harold Pearl. Tim Burton is directing the 2019 Dumbo, with a screenplay written by Ehren Kruger and music by Danny Elfman. The film has a multitude of stars including Colin Farrell, Michael Keaton, Eva Green, Danny DeVito, and Alan Arkin.

From Disney and visionary director Tim Burton, the all-new grand live-action adventure “Dumbo” expands on the beloved classic story where differences are celebrated, family is cherished and dreams take flight. Circus owner Max Medici (Danny DeVito) enlists former star Holt Farrier (Colin Farrell) and his children Milly (Nico Parker) and Joe (Finley Hobbins) to care for a newborn elephant whose oversized ears make him a laughingstock in an already struggling circus. But when they discover that Dumbo can fly, the circus makes an incredible comeback, attracting persuasive entrepreneur V.A. Vandevere (Michael Keaton), who recruits the peculiar pachyderm for his newest, larger-than-life entertainment venture, Dreamland. Dumbo soars to new heights alongside a charming and spectacular aerial artist, Colette Marchant (Eva Green), until Holt learns that beneath its shiny veneer, Dreamland is full of dark secrets. 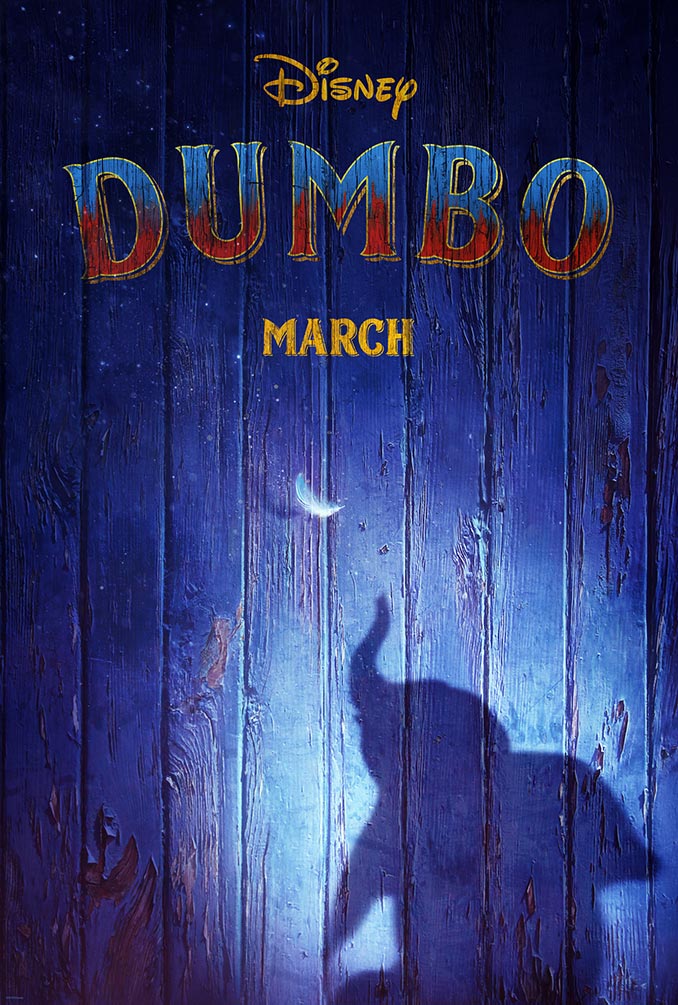 Poo probably isn’t the first thing you think of when you’re reaching for something to write a note on, but Elephant Poo Paper proves that poo is useful for a lot more than just burning in a brown bag on your neighbor’s porch. Of course, […]

This gadget is three great things in one. First, it’s an elephant and secondly it’s a tape dispenser. As a triple bonus, it also acts as a USB extension cable. The USB Elephant Tape Dispenser Extension Cable is all win.

These Halloween Town Disney Bands Elastic Bracelets were created especially for Walt Disney World Resort and Disneyland Resort, but now you can get them without all the traveling and expense.  The Nightmare Before Christmas has been a Disney fan favorite since Tim Burton first introduced […]

There’s an elephant in the room and it loves confrontation; even if it’s with your bum. It’s the Phante Kids Elephant Chair by Zuo Modern Contemporary. The Zuo Modern Phante Chair comes in several cheerful and contemporary colors that would look swell in any child’s […]

Kids have all of the cool toys today. Much like the Lickety Spoon makes it look like you have a crazy tongue, the Elephant Trunk Straw will make you look like an elephant while you sip your drink.

This Batman Returns The Penguin 1:4 Scale Action Figure is a faithful reproduction of the Penguin from the hit movie. This 1/4 scale rendition of the Penguin looks just like actor Danny DeVito in the role. Oswald Cobblepot has never looked so twisted as he […]