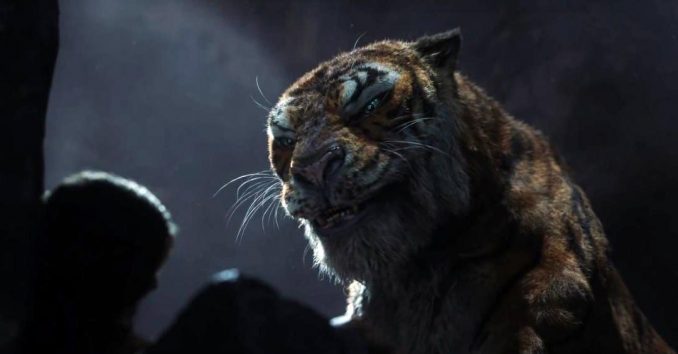 Fans of The Jungle Book will want to check out the new Mowgli: Legend of the Jungle Official Trailer. If you like it, you won’t have to wait long to see the full movie, as this film will be released in limited theaters on November 29, 2018, closely followed by a digital release on Netflix on December 7, 2018.

Mowgli: Legend of the Jungle is supposed to be much darker and grittier version of the famous story from Rudyard Kipling than Disney’s The Jungle Book movie from 2016. This one is directed by Andy Serkis, who is much better known as an actor than a director. However, it may be a great fit for him since this CGI heavy film can benefit from his extensive experience with performance capture roles. In fact, he is very widely acclaimed for his work as Smeagol/Gollum in The Lord of the Rings and The Hobbit movies as well as his portrayal as Caesar from the Planet of the Apes films.

It was expected to be a major studio release, before it was sold to Netflix, so it is a much higher budget movie than the typical straight to Netflix flick. As such, it has major stars including Christian Bale, Benedict Cumberbatch, Cate Blanchett, Peter Mullan, Naomie Harris, Matthew Rhys, and Freida Pinto.

Watch the Mowgli: Legend of the Jungle Official Trailer from Netflix:

Acclaimed actor and director Andy Serkis reinvents Rudyard Kipling’s beloved masterpiece, in which a boy torn between two worlds accepts his destiny and becomes a legend. Mowgli has never truly belonged in either the wilds of the jungle or the civilized world of man. Now he must navigate the inherent dangers of each on a journey to discover where he truly belongs.

Here is the Mowgli: Legend of the Jungle movie poster: 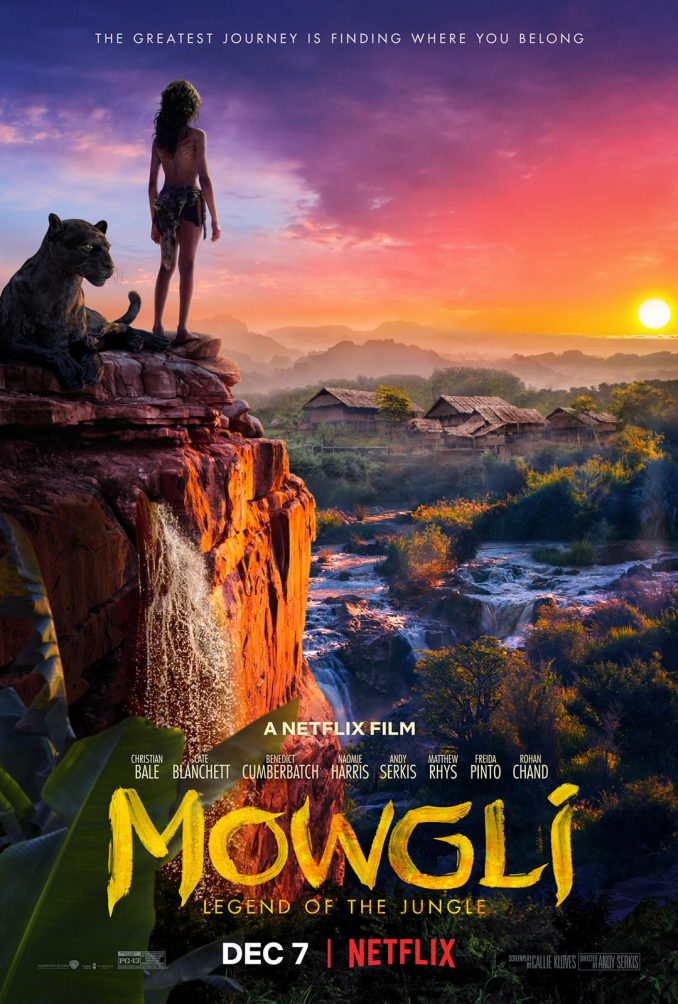 If you’re a fan of pop art, or just love Campbell’s soup, you need this Andy Warhol Soup Can Chess Set. It’s amazing that a painting of a can of Campbell’s Soup could be worth millions of dollars, and even more incredible that all kinds […]

Eat your heart out, Tarzan, because the Women of Dynamite Jungle Girl Statue is ready to swing onto the scene. Jana Sky-Born is Jungle Girl, doing what she can to survive on an island populated by dinosaurs, cavemen, and other creatures that make lions, tigers, […]

Watch the Big Legend Official Trailer to preview the Bigfoot thriller set for straight to video release in early July. Big Legend is about an ex-soldier’s endeavor to find the truth behind his fiance’s disappearance in the forests of the Pacific Northwest. Written and directed by […]

The Predator 30th Anniversary Jungle Demon 1:4 Scale Action Figure is a limited edition action figure that marks the 30th anniversary of the original Predator movie. It is cast in clear plastic with camouflage accents to capture that cloaked appearance in the jungle. He also […]