Back in August, we saw the First Official Trailer, and now we finally get to see the Godzilla: King of the Monsters – Official Trailer 2 which features appearances by Mothra, Rodan, and King Ghidorah as things build to what should be massive battles between the good and bad kaiju.

Watch the Godzilla: King of the Monsters – Official Trailer 2 from Warner Brothers Pictures:

Here is the latest Godzilla: King of the Monsters theatrical poster: 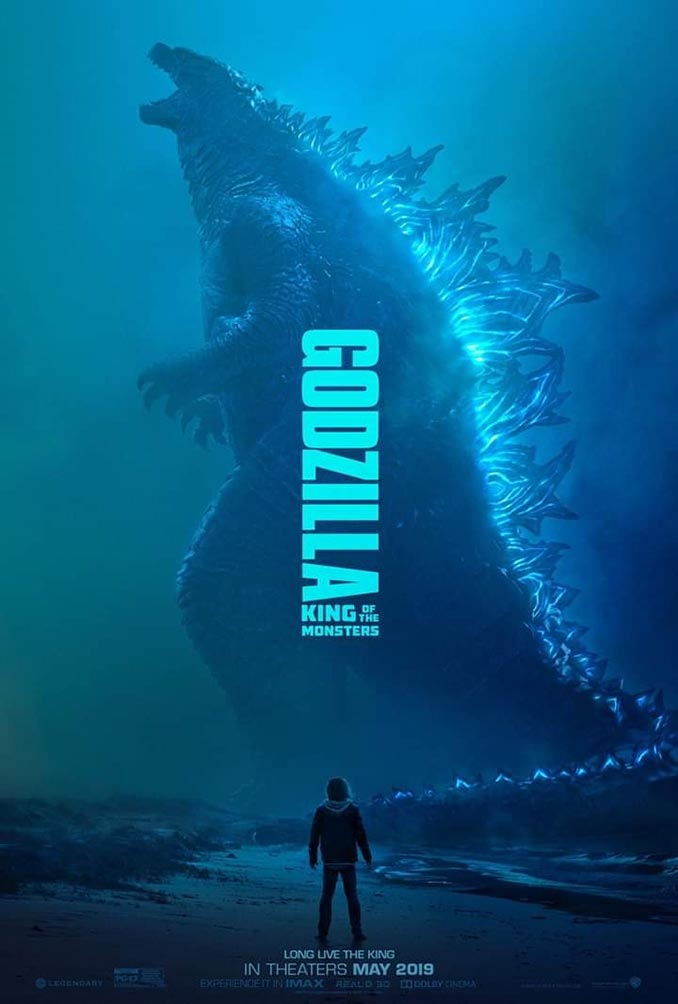