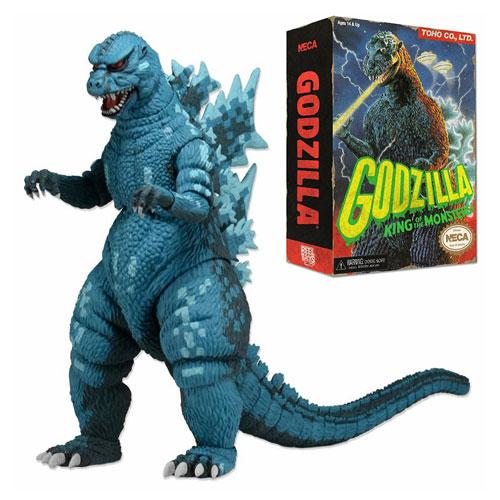 This Godzilla King of the Monsters Video Game Appearance 12-Inch Head-to-Tail Action Figure is based on how he appeared in the classic video game.

This Godzilla figure depicts the giant beast as he looked in his appearance in the 1988 Godzilla: King of Monsters video game! He stands over 6-inches tall and measures nearly 12-inches long, with over 30 points of articulation including a bendable tail and dorsal plates.

Stylized paint reproduces the game’s pixelated look. Get him for only $19.99 from Entertainment Earth. You can pre-order it now for June.

Technology is really amazing nowadays. Instead of the usual paper notes and memos, office computers are now equipped with network messaging systems that help the company go green and paperless. But if you want to go back the paper route and be all old school […]