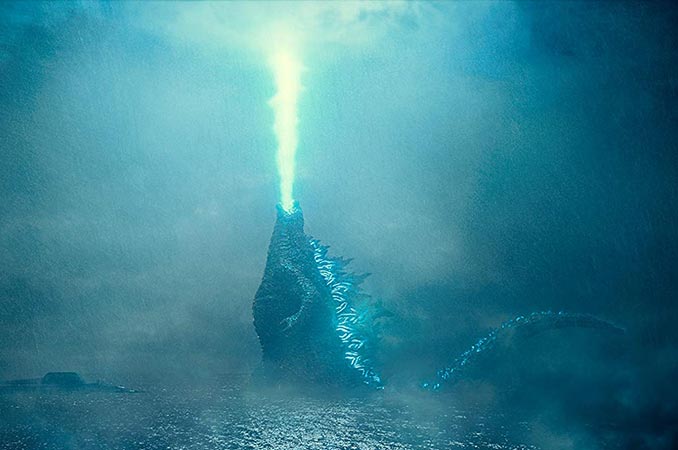 Update: There is now an IMAX Trailer that seems to be a bit brighter and clearer than this version.

It won’t be released until next summer (May 2019), but you can already see the Godzilla: King of the Monsters Official Trailer. It’s part of the MonsterVerse from Legendary Entertainment, the shared fictional universe for the latest King Kong and Godzilla films such as Godzilla (2014) and Kong: Skull Island (2017). In this film, Godzilla will battle some of the most popular monsters including Mothra, Rodan, and the three-headed King Ghidorah.

See the Godzilla: King of the Monsters theatrical poster: 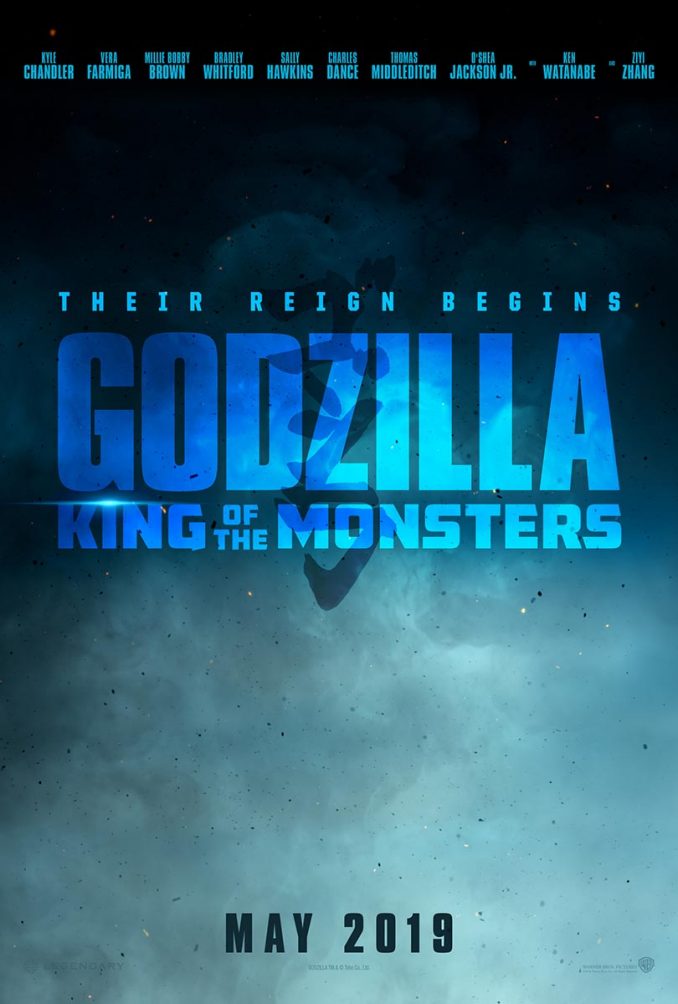 Funko goes to the monkeys with the Kong: Skull Island King Kong 6-Inch Pop! Vinyl Figure. Kong is a fairly big ape, and that deserves a fairly big Pop! Vinyl figure. Unlike most of the Funko Pop! figures, which stand 3 3/4-inches tall, Kong stands […]