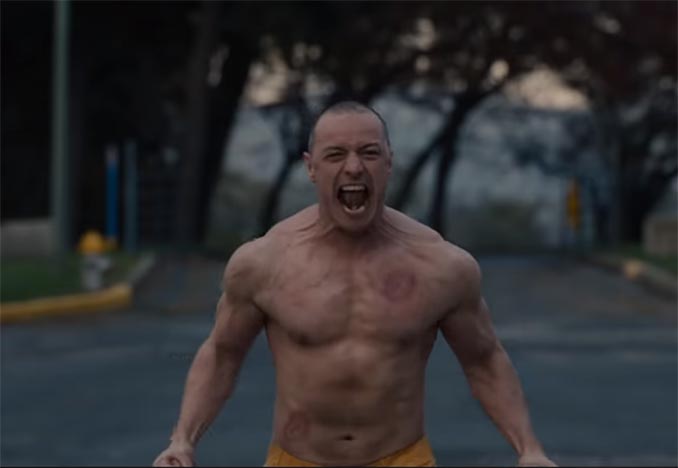 After a series of unsuccessful films, things turned around for writer/director M. Night Shyamalan a couple years ago with Split. (It did well with audience reviews, critics, and box office.) Watch the Glass Official Trailer to see how he is bringing together the world’s of Unbreakable (2000) and Split (2016) into the explosive new comic-book thriller to be released in theaters on January 18, 2019.

Bruce Willis and Samuel L. Jackson return to play their characters from Unbreakable, David Dunn and Elijah Price / Mr. Glass, respectively. James McAvoy reprises his role as Kevin Wendell Crumb (and all his personalities) from Split. Anya Taylor-Joy also returns as Casey Cooke, the only captive to survive The Beast in Split. Like Split and Unbreakable, Glass is written and directed by M. Night Shyamalan.

M. Night Shyamalan brings together the narratives of two of his standout originals—2000’s Unbreakable, from Touchstone, and 2016’s Split, from Universal—in one explosive, all-new comic-book thriller: Glass.

From Unbreakable, Bruce Willis returns as David Dunn as does Samuel L. Jackson as Elijah Price, known also by his pseudonym Mr. Glass. Joining from Split are James McAvoy, reprising his role as Kevin Wendell Crumb and the multiple identities who reside within, and Anya Taylor-Joy as Casey Cooke, the only captive to survive an encounter with The Beast.

Following the conclusion of Split, Glass finds Dunn pursuing Crumb’s superhuman figure of The Beast in a series of escalating encounters, while the shadowy presence of Price emerges as an orchestrator who holds secrets critical to both men.

This riveting culmination of his worldwide blockbusters is produced by Shyamalan and Blumhouse Production’s Jason Blum, who also produced the writer/director’s previous two films for Universal. They produce again with Ashwin Rajan and Marc Bienstock, and Steven Schneider and Kevin Frakes, who executive produce. Gary Barber and Roger Birnbaum also serve as executive producers.

Here is the Glass movie poster: 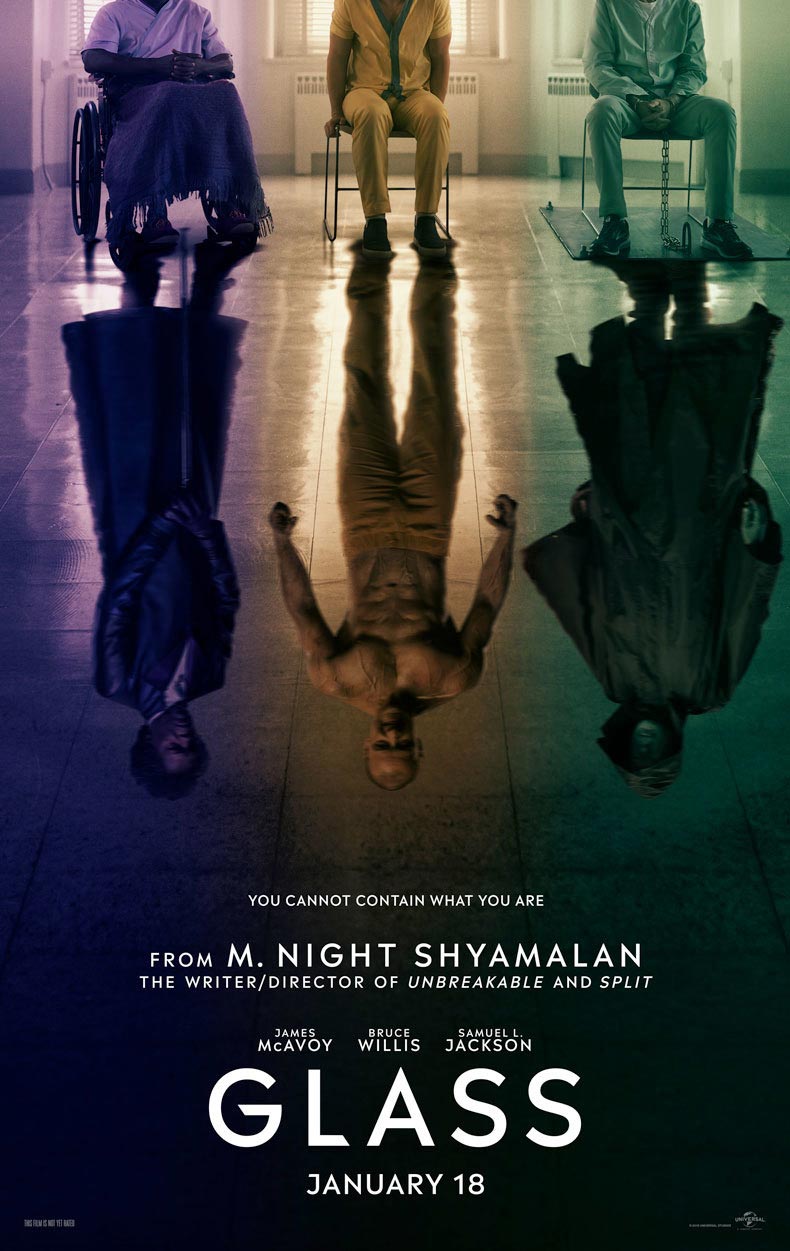 The first Mortal Engines Trailer was all the way back in July, and now we finally have the Mortal Engines Official Trailer #2. It will be released in theaters in just a couple of months, on December 14, 2018. Based on Philip Reeve’s Mortal Engines […]

If you’re in the mood to scare somebody, then just put on the Beast of Arrrggghhh Plush Hat and start scaring away. I can’t even put into words just how the plush hat looks like or what it resembles, but if you’re familiar with Monty Python […]