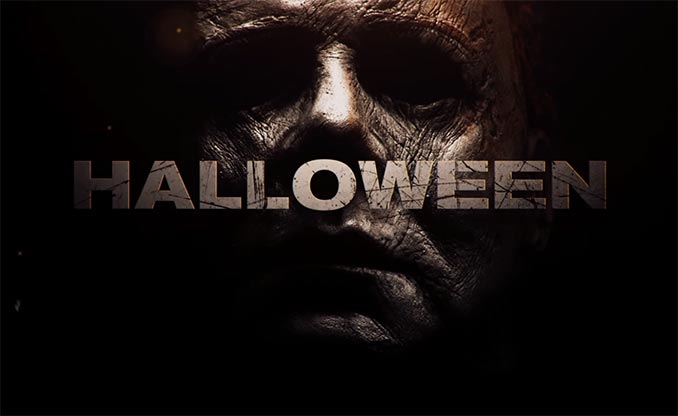 Universal Pictures just released the Halloween Official Trailer, giving everyone a chance to preview the upcoming Blumhouse-produced slasher flick. It’s not only terrifying, it appears interesting and intriguing. After all, real horror is when the story is realistic and the characters are believable, whereas the outlandish and supernatural can easily be dismissed by the mind as “just a movie.”

Halloween will be released on October 19, 2018. Not only is that just in time for Halloween, it is also Michael Myers 61st birthday. This film marks the 40th anniversary of the original, which came out in 1978, and is the 11th movie in the franchise. However, this movie ignores all the events in the previous sequels, picking up the story 40 years after the events of the original film.

John Carpenter, the writer and director of the original film is on board as executive producer and creative consultant for this film. Jamie Lee Curtis, star of the original as Laurie Strode, returns to reprise her role as a much older Laurie. Judy Greer will play her daughter, Karen Strode. Nick Castle, who portrayed Michael Myers in the original, will play him again, being joined by James Jude Courtney who will also act as Michael Myers (presumably while wearing the mask).

Jamie Lee Curtis returns to her iconic role as Laurie Strode, who comes to her final confrontation with Michael Myers, the masked figure who has haunted her since she narrowly escaped his killing spree on Halloween night four decades ago.

Master of horror John Carpenter executive produces and serves as creative consultant on this film, joining forces with cinema’s current leading producer of horror, Jason Blum (Get Out, Split, The Purge, Paranormal Activity). Inspired by Carpenter’s classic, filmmakers David Gordon Green and Danny McBride crafted a story that carves a new path from the events in the landmark 1978 film, and Green also directs.

Halloween is also produced by Malek Akkad, whose Trancas International Films has produced the Halloween series since its inception, and Bill Block (Elysium, District 9). In addition to Carpenter and Curtis, Green and McBride will executive produce under their Rough House Pictures banner. Ryan Freimman also serves in that role.

Here is the Halloween (2018) theatrical poster: 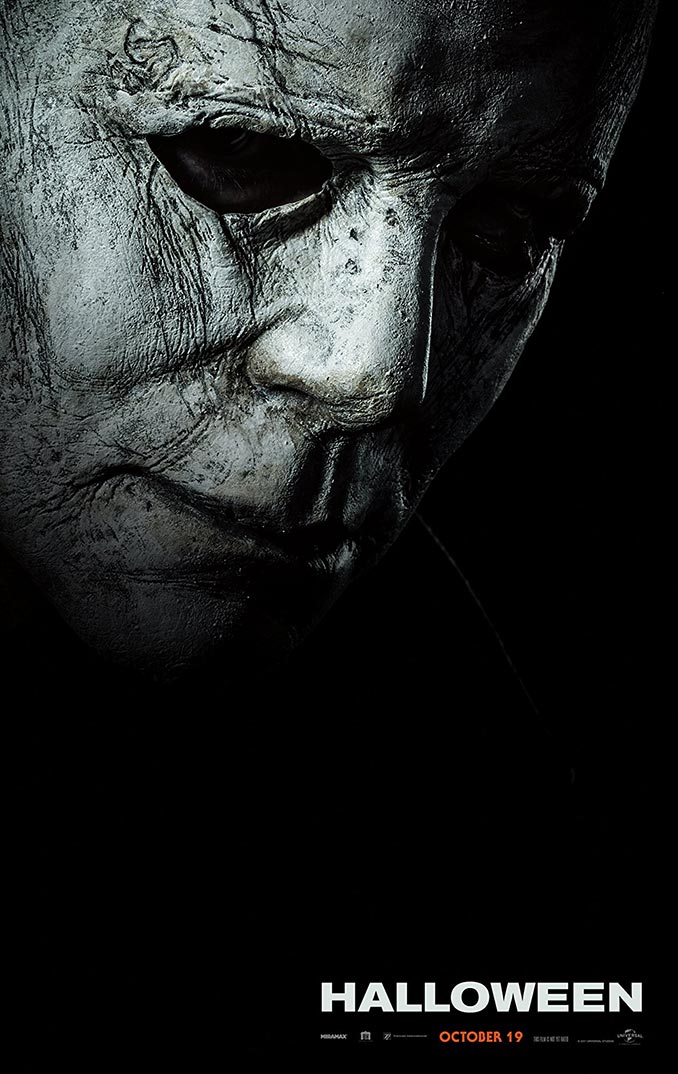 The Halloween Michael Myers Movie Pop! Vinyl Figure will look good in your horror collection. It might even be the cutest thing on your shelf. He’s scary, yet adorable. This is Michael Myers as you’ve never seen him before. He stands 3 3/4-inches tall and […]

If you like action figures that are both retro and feature classic horror villains, you are going to love this Halloween Michael Myers ReAction 3 3/4-Inch Retro Action Figure. The ReAction line is designed to look like the classic Kenner figures from years ago, but […]