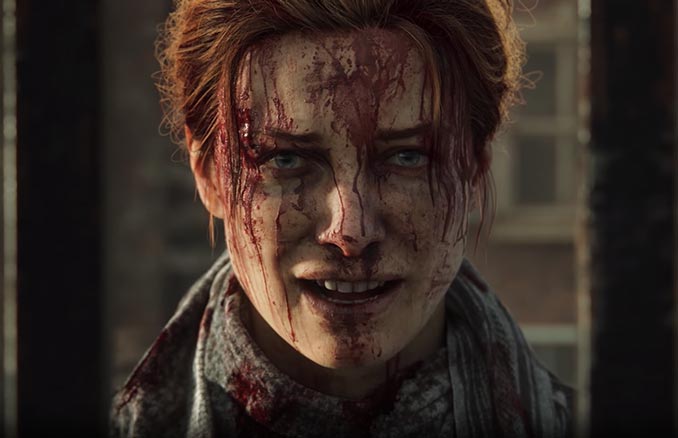 Over time Overkill Software has slowly been releasing cinematic trailers for their upcoming The Walking Dead video game, each more frightening and haunting than the last. Minutes ago they just released the Overkill’s The Walking Dead – Heather Trailer, and it continues the disturbing trend, introducing us to a harrowing world where zombies are everywhere, but the other surviving humans may be most dangerous of all.

We’ve already been introduced to Aiden, Maya, and Grant in their trailers, and the purpose of this new trailer is to introduce Heather. Needless to say, one shouldn’t mess with Heather.

Although the trailers so far have all been cinematic, without any gameplay footage, OVERKILL Software is promising to demo real gameplay at E3. If you’re there, check them out at booth 5200. They are the developers of the popular Payday first person shooters, so the game is expected to be similar to those, except set in The Walking Dead universe in a post-apocalyptic Washington D.C.

Meet Heather, our forth playable character from OVERKILL’s The Walking Dead – the upcoming game from OVERKILL and Starbreeze Studios together with Skybound.

Overkill’s The Walking Dead will be released this fall for PlayStation 4, Xbox One, and Windows.