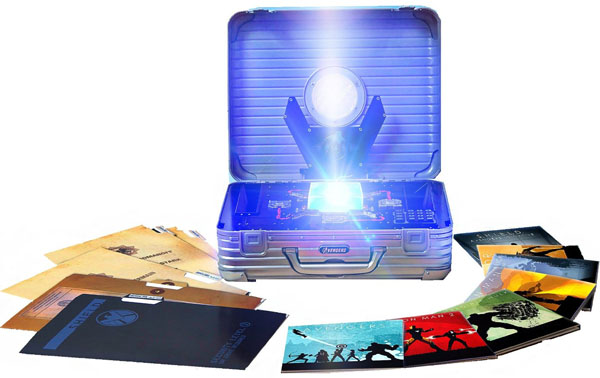 Okay Marvel fans. This is the Blu-Ray set that you have been waiting for. The Marvel Cinematic Universe: Phase One – Avengers Assembled (10-Disc Six-Movie Collector’s Set) will give you six amazing Marvels movies in one amazing set. And it comes in Nick Fury’s briefcase! 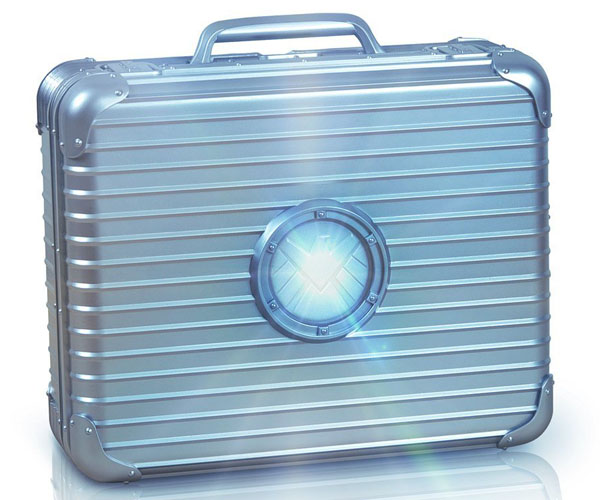 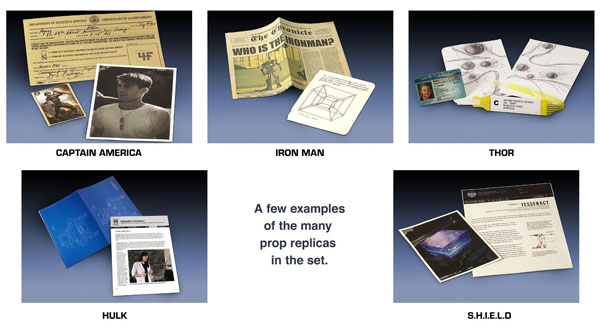 This limited-edition, 10-disc Marvel Cinematic Universe: Phase One Collection also comes with a glowing Tesseract. If that isn’t enough, you also get access to S.H.I.E.L.D.’s most confidential files. That top-secret bonus disc is full of never before seen, classified information. Still not enough for you? You will also get amazingly detailed art, prop reproductions and artifacts from the motion pictures. By now you are no longer even reading this. You are already clicking the Pre-order button, and I don’t blame you one bit. Pre-order it for $139.96 from Amazon. It will be released in September.