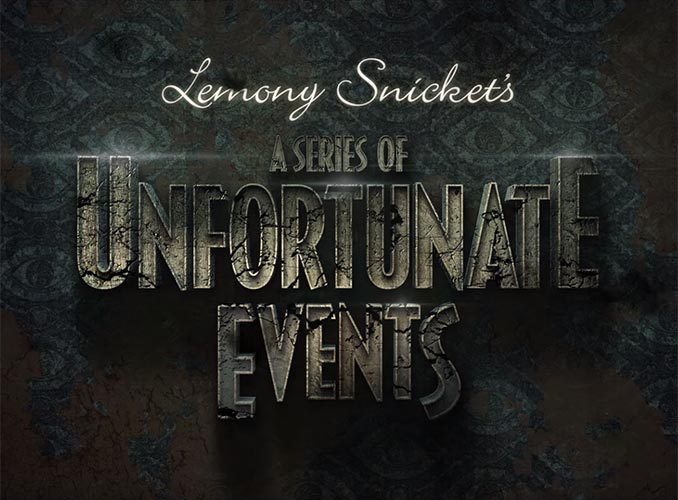 Fans of this darkly comic reimagining of the acclaimed children’s books will be thrilled that Netflix released A Series of Unfortunate Events Season 2 Official Trailer and it will be available for streaming starting on March 30. The new season, which consists of 10 cinematic one-hour episodes, the tragic tale of the Baudelaire orphans – Violet, Klaus, and Sunny – and their extraordinary encounters with the devious Count Olaf who will stop at nothing to get his hands on their inheritance.

Based on the internationally best-selling series of books by Lemony Snicket and starring Emmy and Tony Award winner Neil Patrick Harris, A Series of Unfortunate Events recounts the tragic tale of the Baudelaire orphans — Violet, Klaus, and Sunny – whose evil guardian Count Olaf will stop at nothing to get his hands on their inheritance. The siblings must outsmart Olaf at every turn, foiling his many devious plans and disguises, in order to discover clues to their parents’ mysterious death.

Netflix also has a new A Series of Unfortunate Events Season 2 Poster: 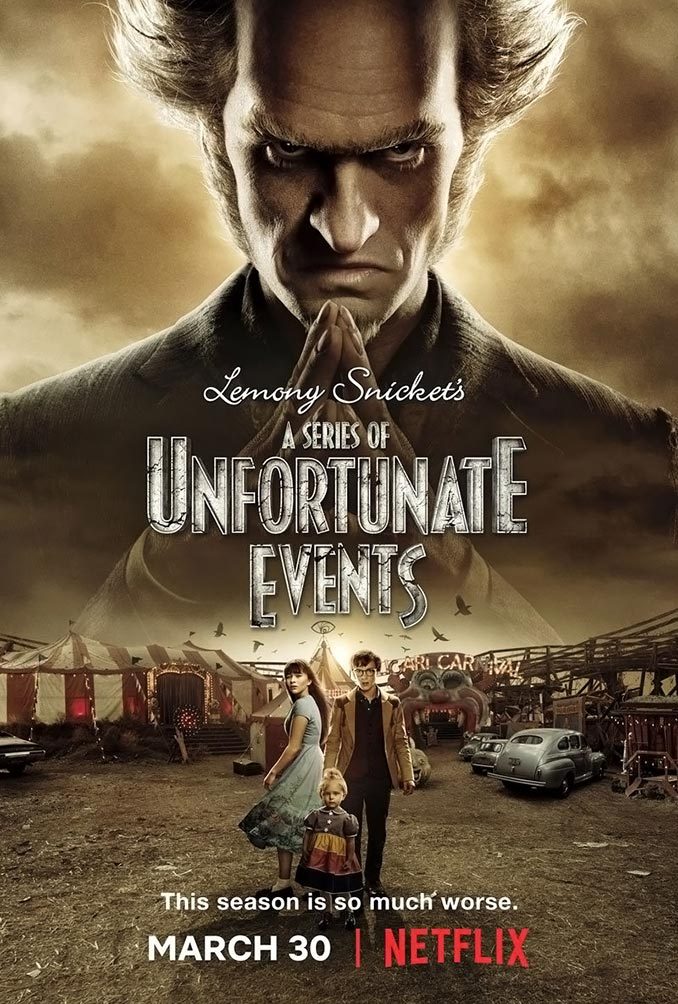 Still looking for a costume for Halloween? How about picking up this Always Sunny Greenman Suit and go as Charlie Kelly in the infamous green spandex suit he first wore in the episode “The Gang Gets Invincible.” This is a great costume because I’m a […]

That’s Not Your Mommy Anymore – A Zombie Tale

GeekAlerts has shown you some pretty cute kids books (My Little Geek) and while this book is still cute, it’s not for everyone.  That’s Not Your Mommy Anymore – A Zombie Tale is a 32 page illustrated book that will help get your mature kids […]

The newest member of the Marvel super-team joins the group with the Avengers Age of Ultron Vision Sixth-Scale Figure. For those who haven’t seen Age of Ultron yet (what’s wrong with you?), you need to be aware the following description contains a few spoilers from […]