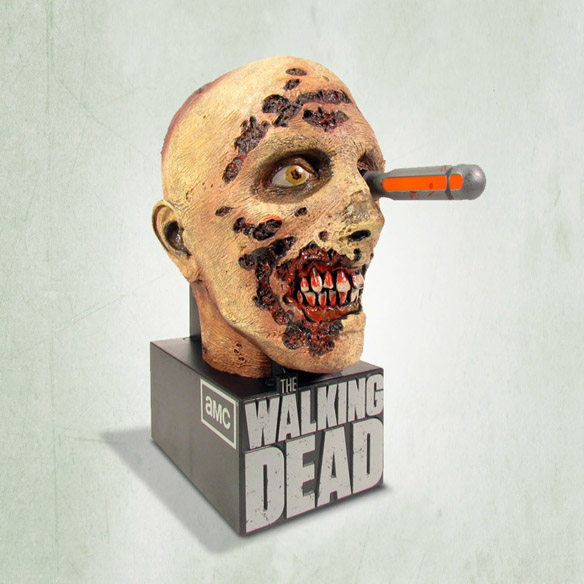 Return to a much more innocent zombie apocalypse with the Walking Dead ‘Screwdriver Zombie Head’ Season 2 Limited Edition Blu-ray Box Set, which is back for a limited time if you missed this ghastly goody the first time around.

Ah, good ol’ Season 2. Before Negan and cannibals and one-eyed governors. Way back when the worst thing Rick had to worry about was Shane killing him because Mrs. Grimes had suddenly decided that cheating was bad. It also turned out to be a pretty good season for Glenn.

This eye-gouging goody sold out when it first rolled out, but just like a person killed with anything less than a headshot, it’s back. 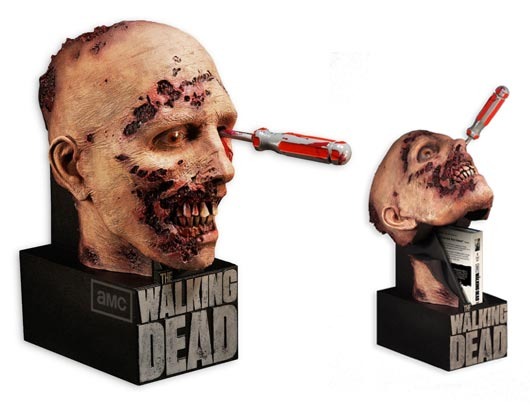