In the new Incredibles 2 Official Trailer, Disney-Pixar introduces us to the villain, “The Screenslaver.” They also flesh out a bit more of stories from the Sneak Peek Trailer, where Helen / Elastigirl (Holly Hunter) has a new job, leaving Bob (Craig T. Nelson) to take care of the kids: Violet (Sarah Vowell), Dash (Huck Milner) and baby Jack-Jack. This becomes especially difficult as the baby’s fiery superpowers emerge. Fortunately, Frozone (Samuel L. Jackson) is there to help The Incredibles.

In “Incredibles 2,” Helen (voice of Holly Hunter) is called on to lead a campaign to bring Supers back, while Bob (voice of Craig T. Nelson) navigates the day-to-day heroics of “normal” life at home with Violet (voice of Sarah Vowell), Dash (voice of Huck Milner) and baby Jack-Jack—whose super powers are about to be discovered. Their mission is derailed, however, when a new villain emerges with a brilliant and dangerous plot that threatens everything. But the Parrs don’t shy away from a challenge, especially with Frozone (voice of Samuel L. Jackson) by their side. That’s what makes this family so Incredible. 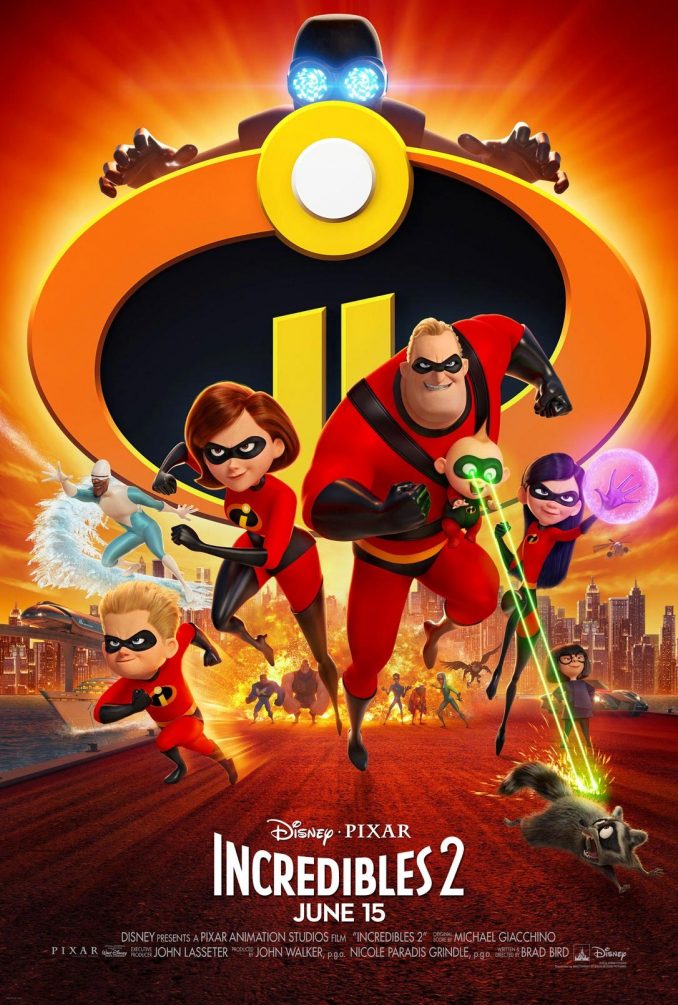 Most people have wires that allow them to play songs from their iPhone or iPod on their car stereo. It’s a bit of a hassle having to switch from your music library to the radio or choose what song to play from your player while […]