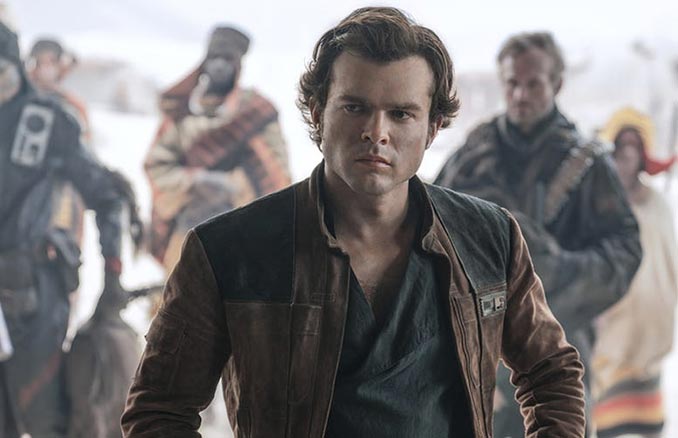 Two months ago the Teaser Trailer dropped, and now Lucasfilm has released the Solo: A Star Wars Story Official Trailer. This one gives a much more detailed and longer look at the plot, where we see a young Han Solo on his way to becoming the legendary character we’re familiar with. 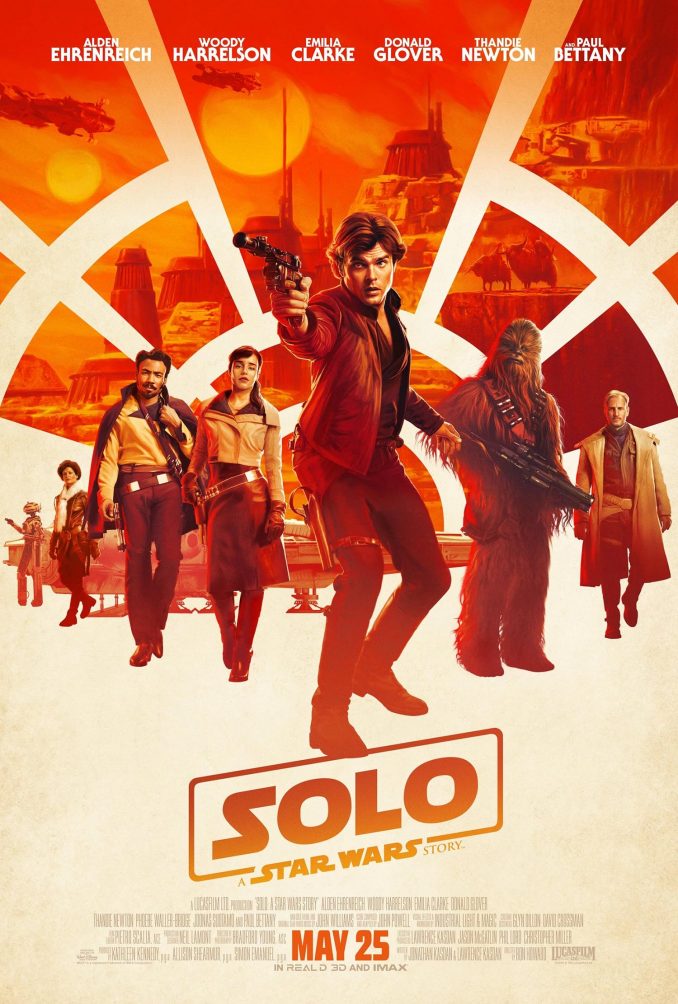