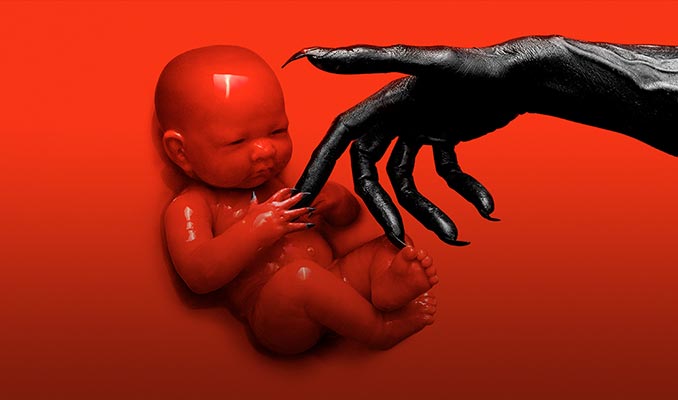 Watch the American Horror Story: Apocalypse Season 8: Hourglass Teaser Trailer for a taste of what’s in store when the new 10 episode season starts on Wednesday, September 12, 2018.

American Horror Story returns for its eighth installment on Wednesday, September 12 at 10 PM ET/PT on FX. 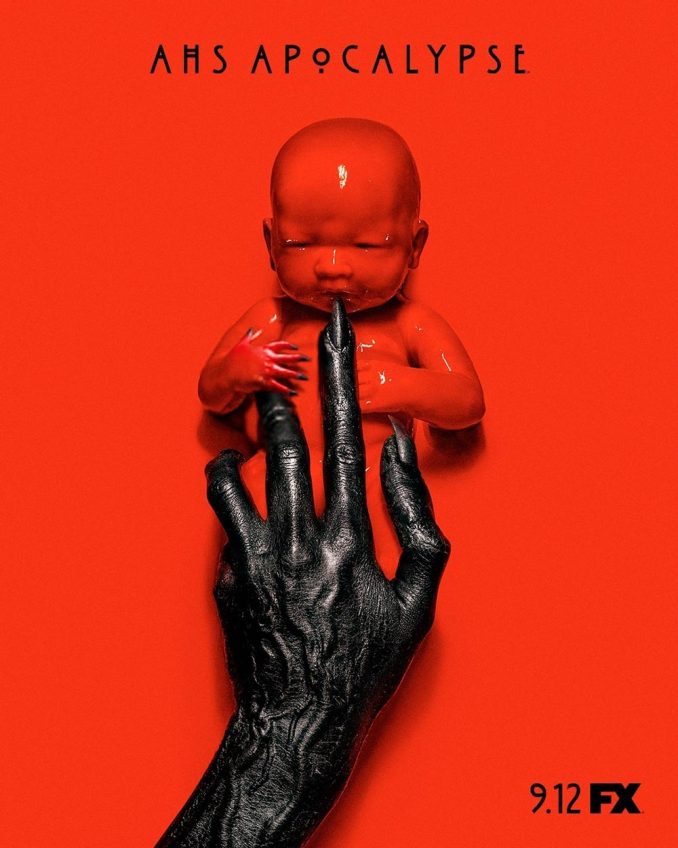 Nothing could possibly be more annoying than having to wait close to an hour before you can use the bathroom or take a shower. Unfortunately, that’s the sad truth you have to live with, especially if you’re renting a place with colleagues or sharing a […]

This Magnetic Hourglass has iron filings instead of sand, which makes for a very relaxing and soothing desk toy. It is beautiful and mesmerizing. it will definitely class up your desk and impress your visitors. Magnetic Hourglass Mesmerizing – we should warn you that you […]

The Apocalypse is coming (one of these days). The dead might dig their way out of graves in search of fresh brains, aliens from another world could decide to take over, or it could rain carnivorous man-eating frogs seeking payback for all the frog legs […]